The Carolina Hurricanes have signed veteran Paul Stastny to a $1.5 million contract. 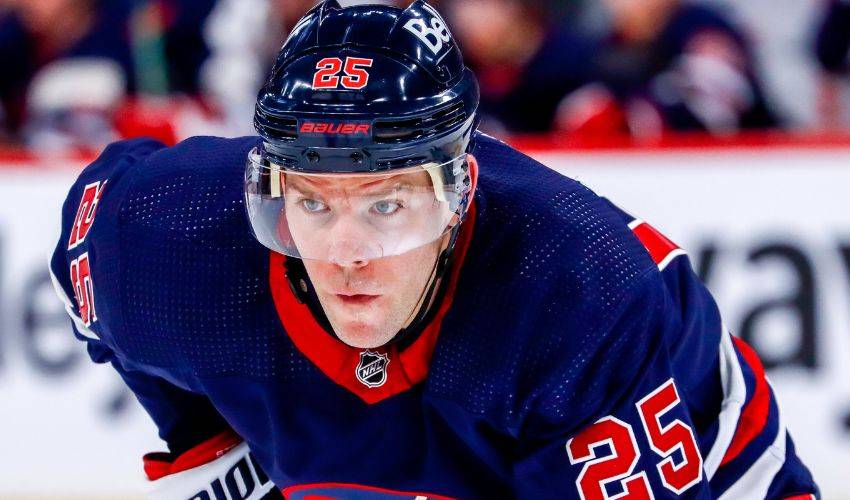 RALEIGH, N.C. (AP) — The Carolina Hurricanes signed veteran Paul Stastny to a $1.5 million contract on Tuesday, a move that shores up their forward depth.

Stastny’s addition could fill a void with winger Max Pacioretty expected to miss several months after undergoing surgery to repair a torn Achilles tendon. The Hurricanes are trying to improve their scoring after averaging fewer than three goals a game in the playoffs this past season.

“Paul is an extremely reliable veteran who has been effective at both ends of the ice for his entire career,” general manager Don Waddell said in a statement. “He adds even more experience and leadership to our forward group, and we are excited to have him in Carolina.”

Stastny scored 21 goals in 71 games with Winnipeg last season and has 310 in the regular season and playoffs since breaking into the NHL. The 36-year-old also gives Carolina some insurance down the middle after losing Vincent Trocheck to the New York Rangers in free agency.

The Hurricanes have had a busy offseason, acquiring Pacioretty from Vegas and getting 2017 Norris Trophy-winning defenseman Brent Burns from San Jose. Carolina lost in the second round of the playoffs, a disappointing finish given Stanley Cup expectations in the team's fourth consecutive postseason trip under coach Rod Brind'Amour.