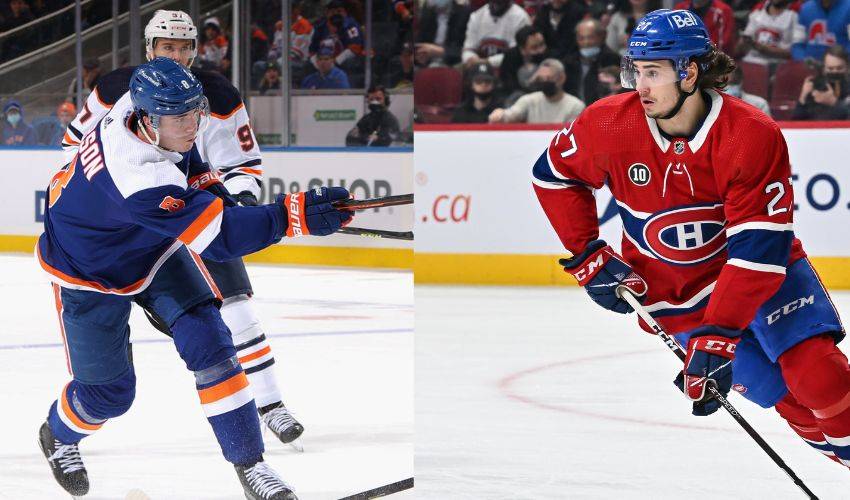 The Islanders also announced Monday the signing of forward Kieffer Bellows to a one-year deal. All three were restricted free agents.

Dobson led Islanders' defencemen in goals (13), assists (38) and points (51) last season during his third NHL campaign. The 22-year-old, who was a first-round pick in 2018, also led the team with 22 power play points and with an average time on ice of 21 minutes, 28 seconds.

Romanov had three goals and 10 assists in 79 games last season with the Montreal Canadiens. The Moscow native averaged more than 20 minutes of ice time during his second NHL campaign.