Crouse has 56 goals and 54 assists in 346 career NHL games with the Coyotes. 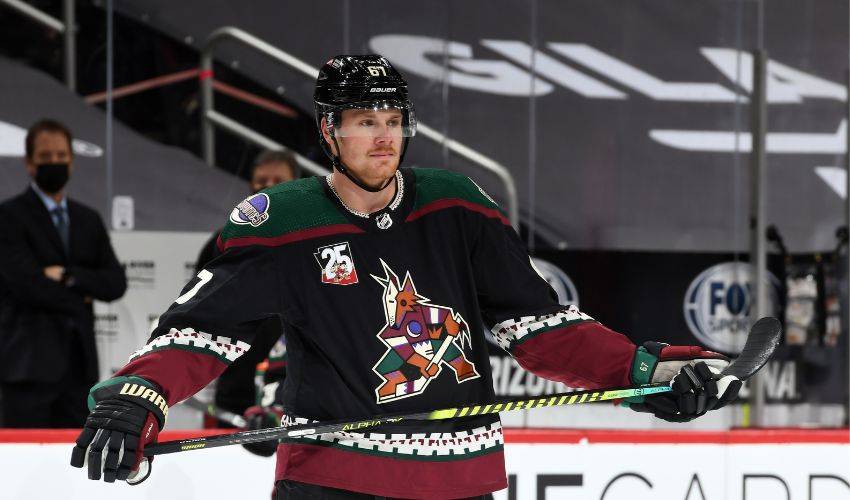 Terms of the deal announced Monday were not released. The 6-foot-4, 215-pound forward signed hours before a scheduled arbitration hearing.

“He is a big, strong, skilled power forward and we look forward to him being a big part of our future,” Coyotes general manager Bill Armstrong said.

Crouse had career highs of 20 goals and 14 assists last season, his sixth with the Coyotes. The 24-year-old from Mt. Brydges, Ontario, led Arizona with 181 hits last season and has developed into a respected team leader since being traded from Florida in 2017.

Crouse has 56 goals and 54 assists in 346 career NHL games with the Coyotes. He was taken with the 11th overall pick of the NHL draft by the Panthers in 2015.