Jonathan Huberdeau gets $84M, 8-year extension with the Flames

Huberdeau finished last season with 30 goals and 85 assists for 115 points. 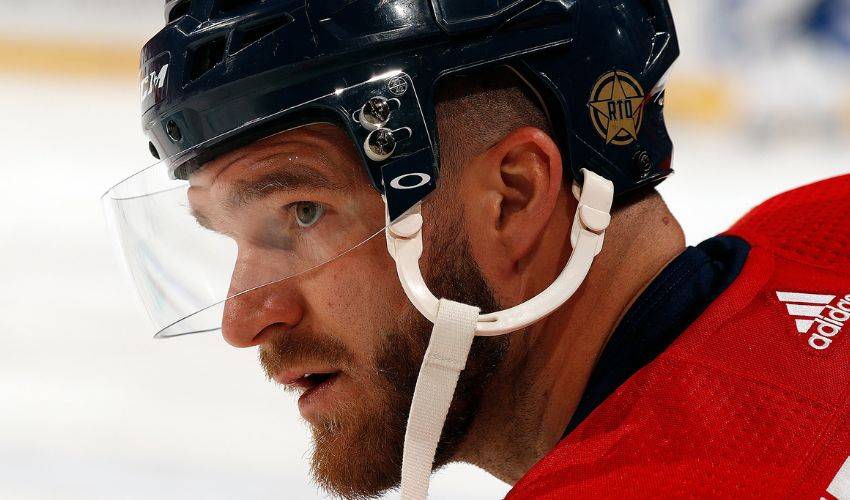 “I’m thrilled to be part of the Calgary Flames organization long-term,” Huberdeau said in a statement. “I’m excited for this new chapter and I am committed to this team. I’ll give everything I have, on and off the ice and I can’t wait to play in front of the passionate Flames fans.”

Huberdeau finished last season with 30 goals and 85 assists for 115 points. His point total had him tied for second in the NHL, while his 85 assists were a league best.

“We are excited to extend Jonathan long term in Calgary,” Flames general manager Brad Treliving said. “He is an elite player, one of the premier forwards in the league who makes players around him better. We look forward to welcoming Jonathan to our community and his contributions to our team’s success.”

The Saint-Jerome, Quebec, native had spent his entire 10-year career with the Panthers after being drafted third overall in 2011.

Jonathan Huberdeau - Player of the Week

Jonathan Huberdeau has been piling up the points for the Panthers as they battle for a playoff position. He's the NHLPA.com Player of the Week!