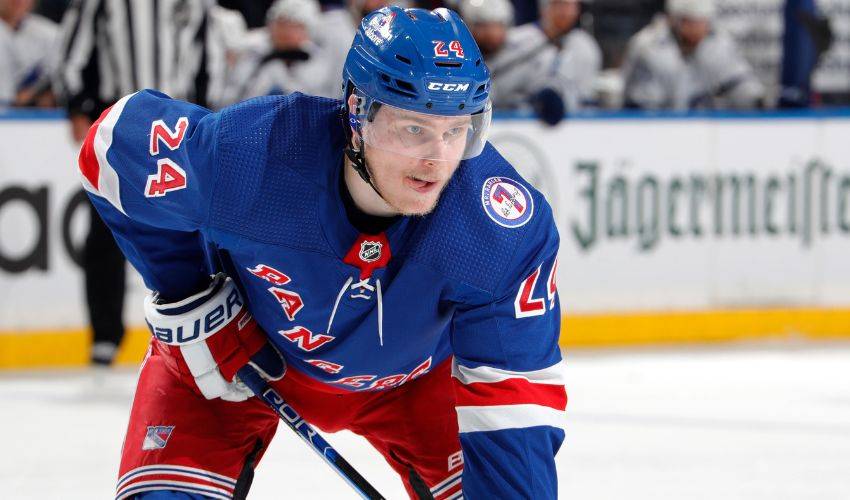 NEW YORK (AP) — The New York Rangers have agreed to terms with forward Kaapo Kakko on a two-year contract worth $4.2 million.

The deal with the No. 2 pick in the 2019 draft carries an annual salary cap hit of $2.1 million. General manager Chris Drury announced the agreement Thursday.

Kakko played in 43 games last season, recording seven goals and 11 assists with a plus-nine rating. The 21-year-old Finn also had two goals and three assists in 19 games during the Rangers' unexpected run to the Eastern Conference final.