Lundeström and the Ducks avoided arbitration with the deal announced Monday. 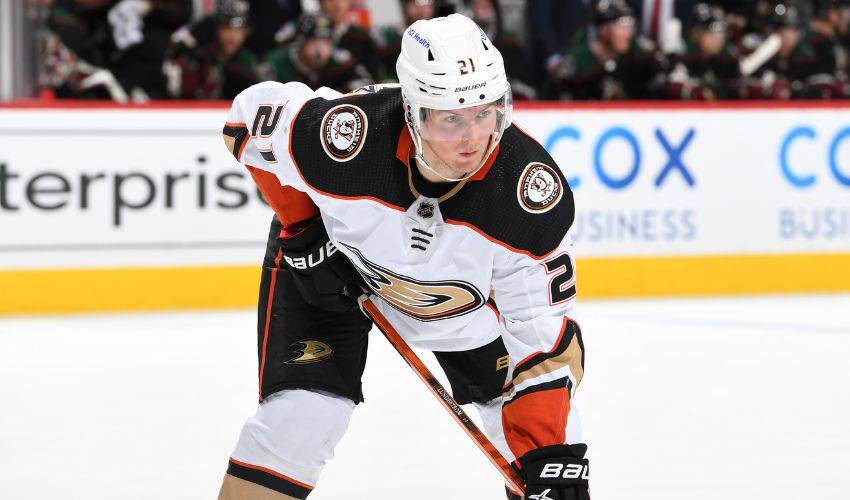 Lundeström and the Ducks avoided arbitration with the deal announced Monday. Anaheim general manager Pat Verbeek has re-signed all of the club's restricted free agents.

The 22-year-old Lundeström had 16 goals and 19 assists last year in his first full NHL season, ranking fourth on the roster in goals. The Swede also excelled as a penalty killer, tying Corey Perry's franchise record with four short-handed goals.

The Ducks' first-round pick in 2018 has 22 goals and 22 assists in 151 career games. After the retirement of longtime captain Ryan Getzlaf, Lundeström is likely to be Anaheim's third-line center next season behind Trevor Zegras and new free-agent signee Ryan Strome.