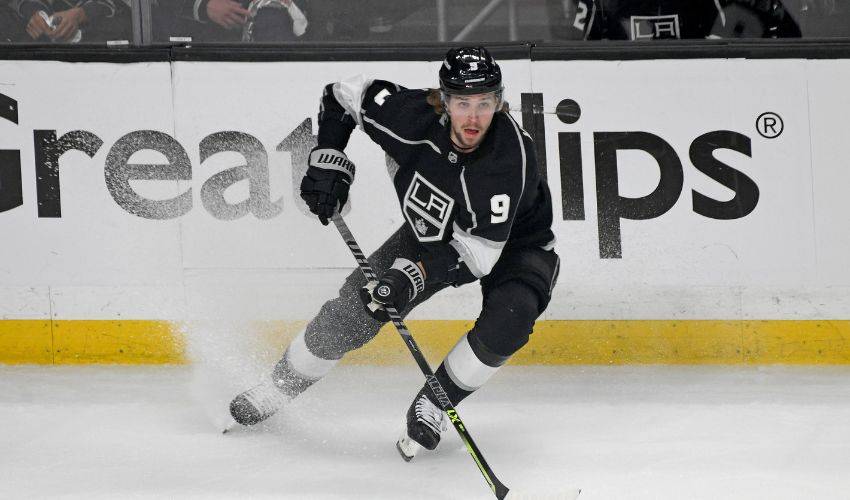 The club announced the deal Sunday with Kempe, who set career highs with 35 goals and 54 points last season while earning his first All-Star Game selection.

Kempe became just the third player to score 35 goals for Los Angeles since 2004. The right wing also led the Kings with six points in seven postseason games after Los Angeles qualified for the Stanley Cup playoffs for the first time since 2018.

The 2014 first-round pick from Sweden has scored 186 points in 390 games over six seasons with the Kings. He is a key offensive component for low-scoring Los Angeles, which finished third in the Pacific Division despite scoring fewer goals than every playoff team except Dallas.

Kempe is likely to be a part of the Kings' top line next season alongside captain Anze Kopitar and new left wing Kevin Fiala. Los Angeles acquired the high-scoring Swiss forward from Minnesota last month and quickly signed him to a seven-year, $55.125 million contract.