Duclair is expected to return midseason in 2022-23. The 26-year-old injured his left Achilles tendon in offseason training. 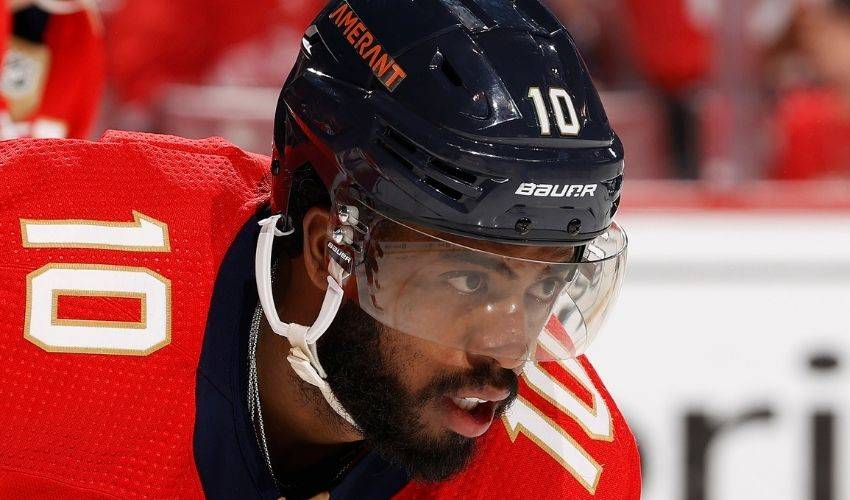 The team announced the surgery Saturday. It said Duclair is expected to return midseason in 2022-23. The 26-year-old injured his left Achilles tendon in offseason training.

Duclair is coming off his best professional season, setting career highs with 31 goals and 27 assists. Florida won the Presidents' Trophy as the top team in the regular season before getting swept by eventual Eastern Conference champion Tampa Bay in the second round of the playoffs.

Duclair is going into the second season of a $9 million, three-year contract that is one of the best bargains in the NHL at that level of production. The Panthers could put Duclair on long-term injured reserve when next season starts to use his $3 million salary-cap hit for other moves.