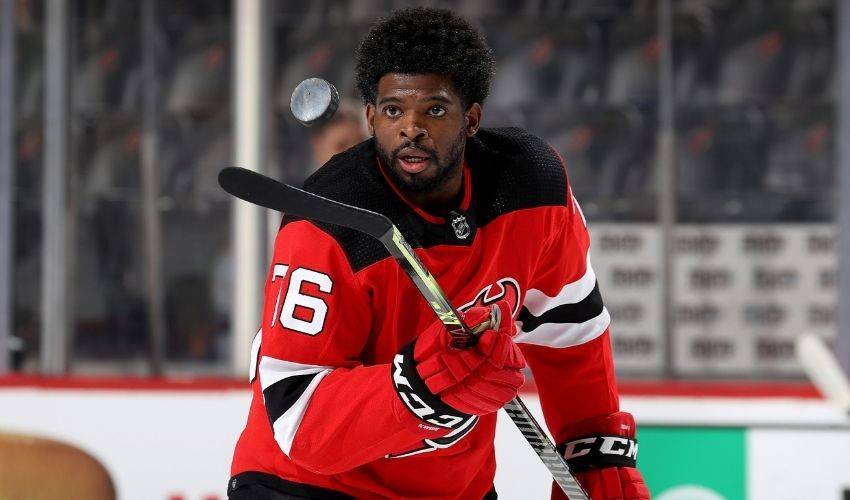 NEW YORK — Edmonton Oilers defenceman Darnell Nurse and P.K. Subban of the New Jersey Devils are among the 32 NHL players up for this year's King Clancy Memorial Trophy.

The award is handed out annually to the player who "best exemplifies leadership qualities on and off the ice and has made a noteworthy humanitarian contribution in his community.”

One player is nominated from each of the league's 32 teams.

A committee of senior NHL executives, including commissioner Gary Bettman and deputy commissioner Bill Daly, will pick the winner.

This report by The Canadian Press was first published May 4, 2022.