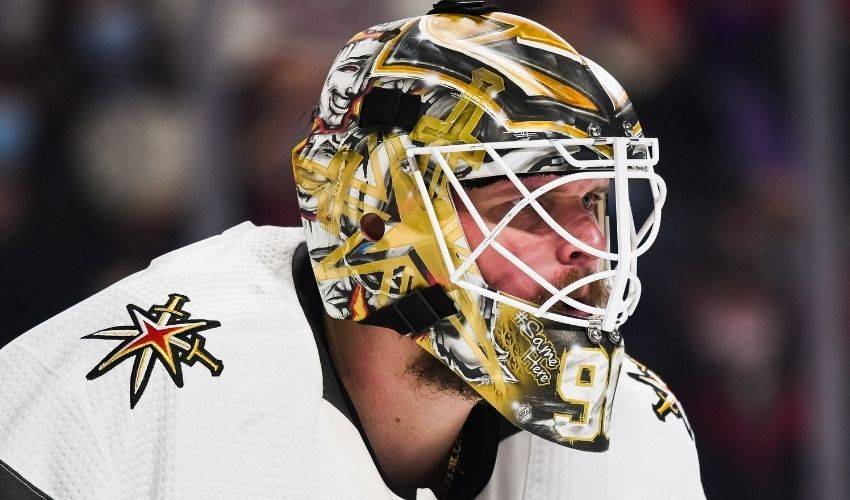 The Knights issued a release that said Lehner had “done his best to battle through” an injury he suffered on Feb. 9. He initially rehabbed and was able to return to play March 1. But the team said the decision was ultimately made for him to have surgery.

Reports of a season-ending surgery first surfaced late last week, and he missed practices Friday and Saturday. The team said at the time that he was taking maintenance days. Lehner was the backup during the Knights’ 5-4 loss to the San Jose Sharks on Sunday.