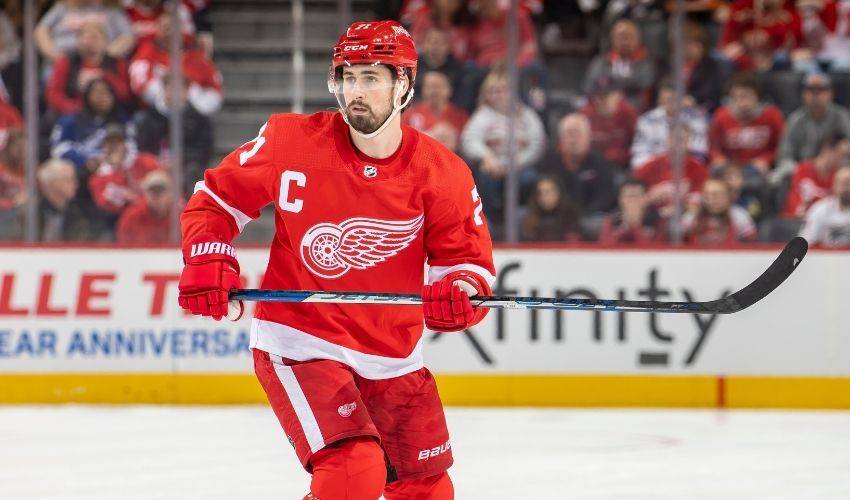 The Red Wings say his recovery is expected to last eight to 10 weeks. The 25-year-old Larkin leads the Red Wings with 31 goals and 69 points in 71 games.

Detroit has not earned a spot in the playoffs since 2016 when Larkin was a rookie and its run of 25 straight postseasons ended.

Larkin, who is from Waterford, Michigan, and played for the Wolverines, has 358 career points over seven seasons with the Red Wings. Detroit drafted him No. 15 overall in 2014 draft and he made his NHL debut a year later.