Johnson was originally signed by Chicago in 2019 as an undrafted free agent. 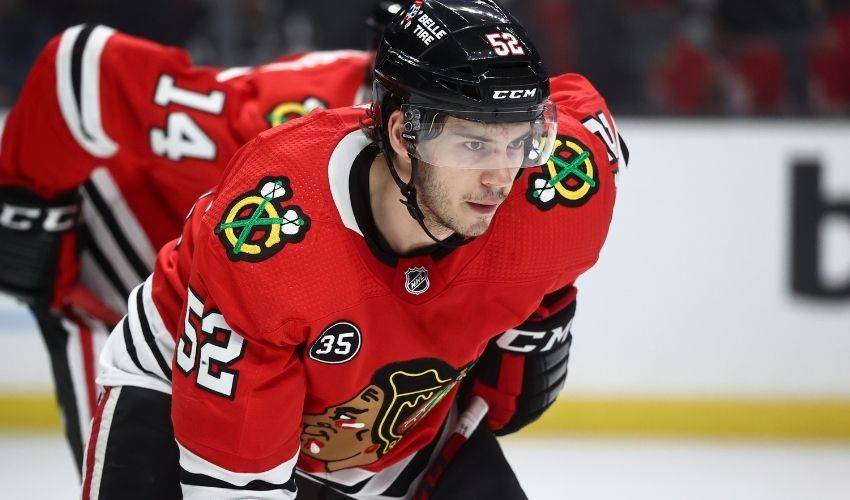 CHICAGO (AP) — The Chicago Blackhawks have agreed to a two-year contract extension with forward Reese Johnson.

The 23-year-old Johnson has one goal and five assists in 28 games this season. He made his NHL debut for Chicago last year.

“Reese’s work ethic and competitiveness are characteristics we’re always looking for in players we have in our system,” general manager Kyle Davidson said in a release. “He is difficult to play against and brings a hard-nosed mentality to each game. Possessing those attributes makes us excited to be able to keep him in the fold of our organization.”

Johnson was originally signed by Chicago in 2019 as an undrafted free agent.

The Blackhawks are rebuilding under Davidson, who took over as GM when the team announced on March 1 that it was dropping his interim tag. They have lost eight in a row heading into Thursday night's game against San Jose.