As part of the deal, the Senators will retain 44.5 per cent of Paul's remaining salary for the 2021-22 season. 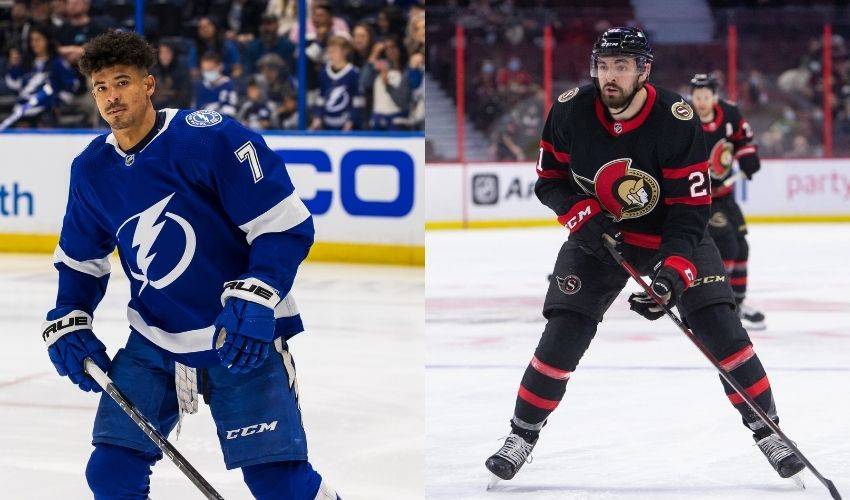 OTTAWA — The Ottawa Senators have acquired forward Mathieu Joseph and a fourth-round pick in 2024 from the Tampa Bay Lightning in exchange for centre Nick Paul.

The 25-year-old Joseph has eight goals and 10 assists in 58 games this season.

The native of Laval, Que., was selected 120th overall by the Lightning in the 2015 draft. He's played 221 regular-season games with the Bolts and won back-to-back Stanley Cups with Tampa in 2020 and 2021.

As part of the deal, the Senators will retain 44.5 per cent of Paul's remaining salary for the 2021-22 season.

The 27-year-old Paul from Mississauga, Ont., has 11 goals and seven assists this season. He was drafted in the fourth round by the Dallas Stars in 2013.

It was the second transaction of the day for the Senators ahead of Monday's 3 p.m. NHL trade deadline.

Earlier Ottawa acquired defenceman Travis Hamonic from the Vancouver Canucks for a third-round pick in 2022.

This report by The Canadian Press was first published March 20, 2022.