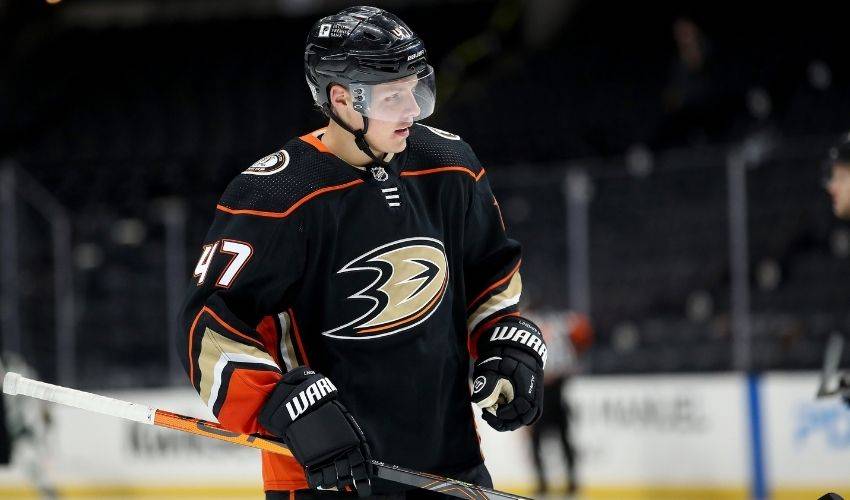 BOSTON (AP) — The Boston Bruins agreed to an eight-year, $52 million contract extension with defenseman Hampus Lindholm on Sunday, one day after acquiring him from the Anaheim Ducks in a trade.

Lindholm came to Boston on Saturday night in a deal that sent a package of draft picks to the Ducks along with defensemen John Moore and Urho Vaakanainen.

The move for the top blue liner on the market heading into Monday's NHL trade deadline strengthens the Bruins' defense as they make a playoff push. Through Saturday's games, Boston had 81 points, good for fourth place in the Atlantic Division.

The Bruins sent a first-round pick this year and second-rounders in 2023 and ’24 to the Ducks, who will also pay half of Lindholm’s salary. Boston also acquired minor-league defenseman Kodie Curran.