The Boston Bruins strengthened their blue line as they make a push for the playoffs. 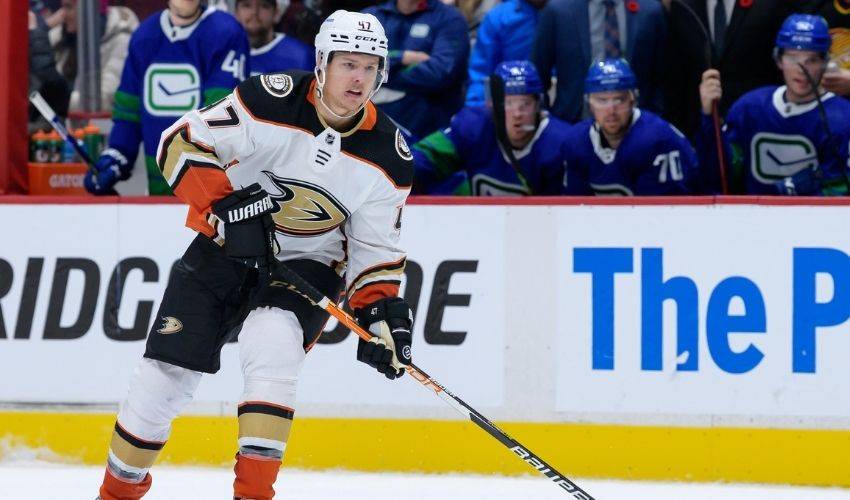 BOSTON (AP) — The Boston Bruins strengthened their blue line as they make a push for the playoffs, acquiring defensemen Hampus Lindholm and Kodie Curran from the Anaheim Ducks for John Moore, Urho Vaakanainen and a package of draft picks.

The Bruins will send a first-round pick this year and second rounders in 2023 and ’24 to the Ducks, who will also pay half of Lindholm’s salary. The 28-year-old Swede was the top defenseman on the market heading into Monday’s trade deadline.

“Hampus has been a fixture with the Ducks for years, which we value and respect,” Anaheim general manager Pat Verbeek said. “Our goal is to continue building a team that can compete for the Stanley Cup for the long haul. Adding players and assets that fit in the age group of our existing younger talent sets us up well for the future.”

Moore, 31, a first-round pick in 2009, has one assist in seven games for Boston this season and 38 goals and 80 assists in 12 seasons with the Blue Jackets, Ranges, Coyotes, Devils and Bruins.

Curran, 32, has one goal and 15 assists for the AHL’s San Diego Gulls this season.