There’s no timetable yet for Landeskog's return. 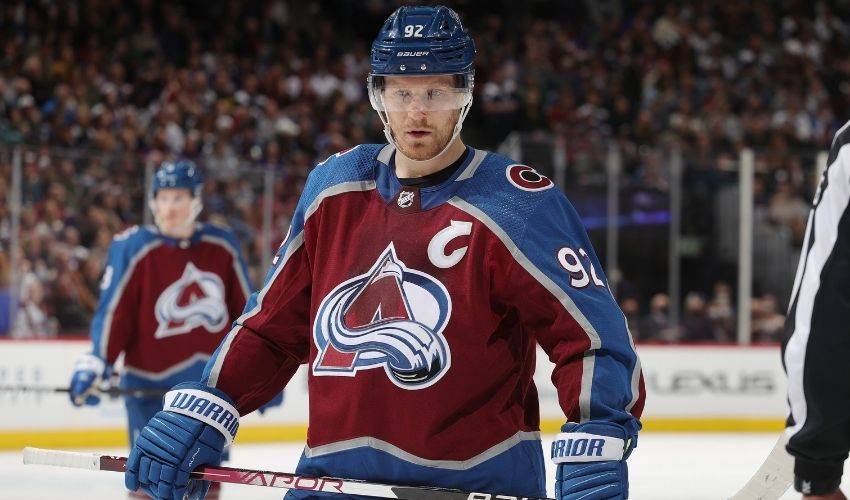 There’s no timetable yet for Landeskog's return. The Avalanche are in firm control of the top spot in the Western Conference standings and are eyeing their second straight Presidents' Trophy, which goes to the team with the NHL's best regular-season record.

Landeskog has a team-leading 30 goals this season. It's the second time in his career he's reached the 30-goal plateau.

In addition, the Avalanche announced Saturday they signed goaltender Pavel Francouz to a two-year extension that runs through the 2023-24 season. The 31-year-old has a 10-3-1 record this season and a 2.46 goals-against average.