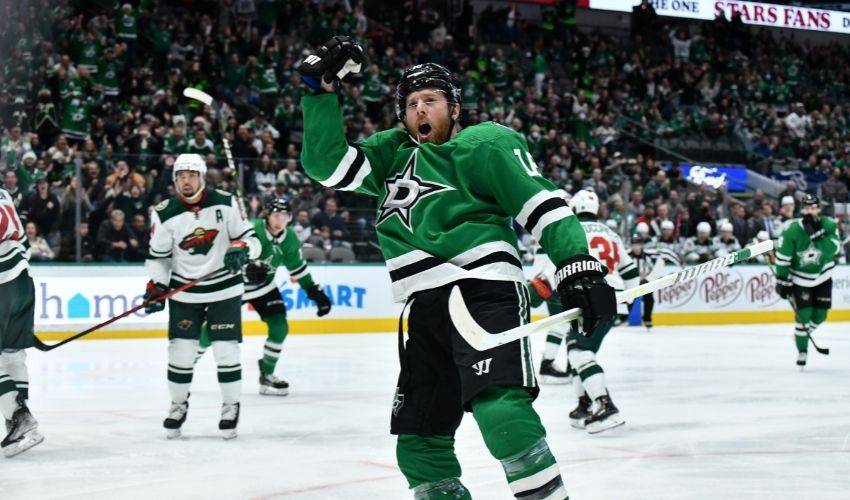 FRISCO, Texas (AP) — The Dallas Stars have signed forward Joe Pavelski to a $5.5 million, one-year contract extension for the 2022-23 season.

The 37-year-old Pavelski leads the Stars in assists (37) and points (59) and is third with 22 goals in the final year of a $21 million, three-year deal he signed after spending his first 13 seasons in San Jose. The extension announced Friday includes $500,000 in incentives.

Pavelski's production was down during the regular season in his Dallas debut, the pandemic-interrupted 2019-20 season. But he led the team with 13 goals in the playoff bubble in Canada. The Stars reached the Stanley Cup Final, losing to Tampa Bay in six games.

Sparked by that playoff showing, Pavelski has been Dallas' most consistent scorer since then. He leads the club in points, goals and power-play goals in his two-plus seasons. Pavelski, who just made his fourth All-Star appearance, is 11th in the NHL this season with 10 power-play goals.

“We have a great dressing room, and it was important to me and my family to show that we are all in,” the Wisconsin native said.

Pavelski has 902 points (416 goals, 486 assists) in 1,142 regular-season games. He has qualified for the playoffs 14 times in 16 seasons, and the Stars are battling for one of the wild-card spots in the Western Conference.

In 161 playoff games, Pavelski has 119 points. His 61 postseason goals are the most for a U.S.-born player.

“In his three seasons here, Joe has proven to be one of the strongest, most respected voices in the dressing room, as well as being one of the most consistent performers on the ice,” general manager Jim Nill said. “By signing this deal now, it is a testament to what he sees in this organization and how this organization values what he brings day-in and day-out. is.”