The 27-year-old Khaira had three goals and no assists in 27 games in his first season with the Blackhawks. 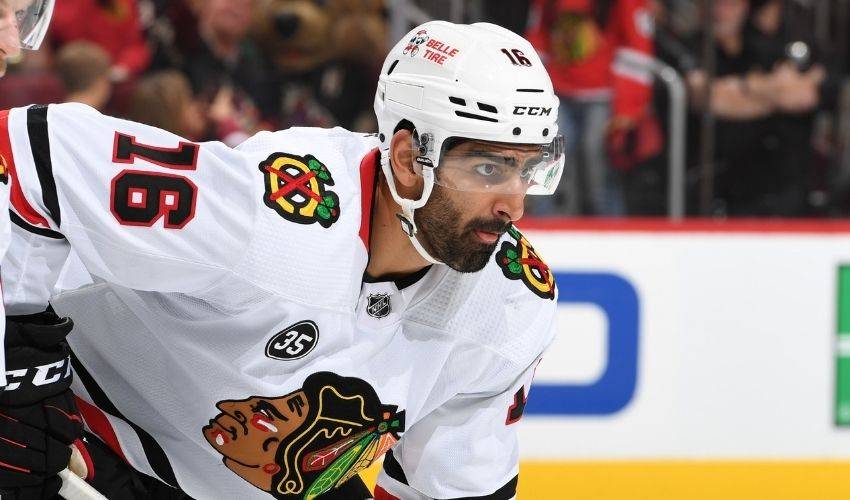 CHICAGO (AP) — Chicago Blackhawks forward Jujhar Khaira will miss the rest of the season after he had surgery on his lower back.

Khaira had the operation on Tuesday, and team physician Michael Terry said he is expected to be sidelined for 10 to 12 weeks. The last game of the regular season for Chicago (18-26-8) is scheduled for April 29.

The 27-year-old Khaira had three goals and no assists in 27 games in his first season with the Blackhawks. He agreed to a two-year contract in July that carries a $975,000 salary-cap hit.

“It's too bad. ... It's not the year he wanted,” interim coach Derek King said. “We're a much better team obviously with him in the lineup and the way plays. But sometimes these things happen and you got to deal with them.”

Khaira was selected by Edmonton in the third round of the 2012 draft. He made his debut with the Oilers on Nov. 28, 2015, becoming the third player of Punjabi descent to play in the NHL.

Lankinen, 26, had been sidelined by a right hand injury. He hasn't appeared in a game since Jan. 22, but King said he was leaning toward playing him Sunday against St. Louis.