Johnston has seven goals and eight assists in 87 games with the Islanders. 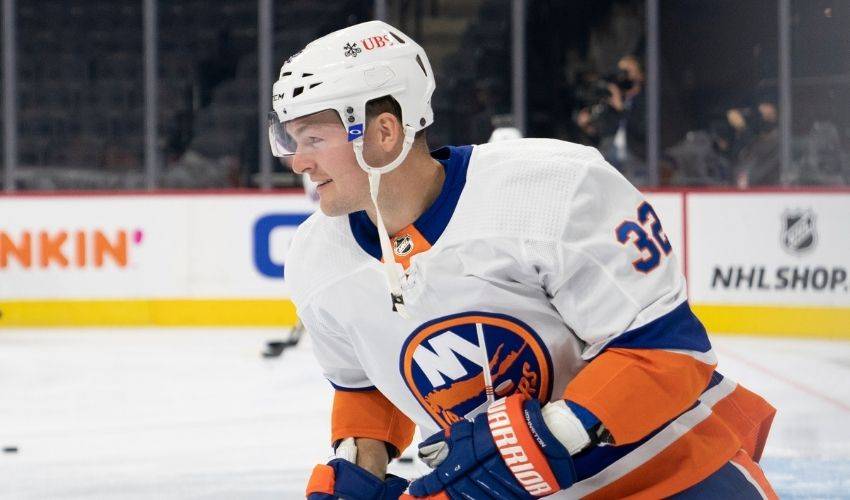 The team did not release contract terms in making the announcement on Tuesday.

Johnston has seven goals and eight assists in 87 games with the Islanders. He has played in one game this season.

The Islanders signed Johnston as a free agent during his final season of junior hockey in 2014-15. He played in the NHL, AHL and ECHL during his first professional season in 2015-16, making his NHL debut on April 10 against the Philadelphia Flyers.

In 141 AHL games with Bridgeport, Johnston has 12 goals and 18 assists and 327 penalty minutes. He has appeared in 13 ECHL regular-season games and five playoff games with the Missouri Mavericks during the 2015-16 season.