The Devils placed Hughes on injured reserve Thursday. They said he won’t need surgery at this time and he has started physical therapy. 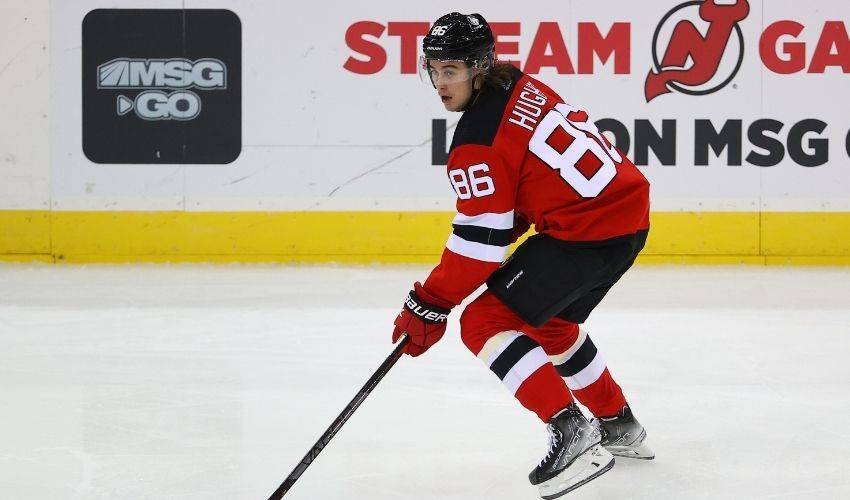 NEWARK, N.J. (AP) — New Jersey Devils center Jack Hughes, the No. 1 pick in the 2019 NHL draft, has a dislocated left shoulder and will be sidelined indefinitely.

The Devils placed Hughes on injured reserve Thursday. They said he won’t need surgery at this time and he has started physical therapy. He will be re-evaluated next week.

Hughes was hurt on Tuesday night in a game against Seattle. He was ridden hard into the boards by Kraken defenseman Jeremy Lauzon shortly after New Jersey’s second goal and didn’t return.

Hughes scored two goals in the Devils' season-opening win over the Chicago Blackhawks, including the game winner in overtime with a nifty backhand move.