Smith was hurt in the second period of Edmonton's 6-5 win over the Anaheim Ducks on Tuesday. 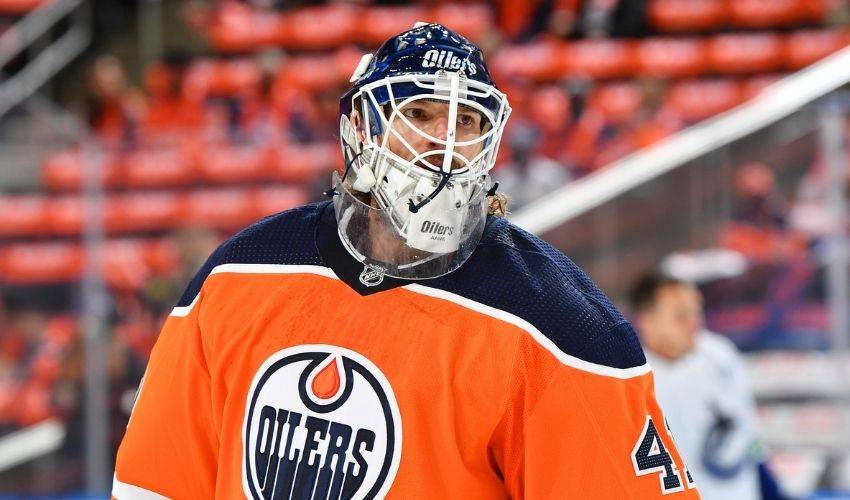 EDMONTON — The Edmonton Oilers have placed goalie Mike Smith on injured reserve with a lower-body injury.

The team has also recalled netminder Stuart Skinner from the Bakersfield Condors in the American Hockey League.

Smith was hurt in the second period of Edmonton's 6-5 win over the Anaheim Ducks on Tuesday. He was replaced in net by Mikko Koskinen.

Head coach Dave Tippett said after the game that Smith "tweaked something" and would see a doctor on Wednesday morning.

The native of Kingston, Ont., signed a two-year, US$4.4-million extension with Edmonton in July after tallying a 21-6-2 regular-season record last year with a .923 save percentage and a 2.31 goals-against average.

This report by The Canadian Press was first published Oct. 20, 2021.