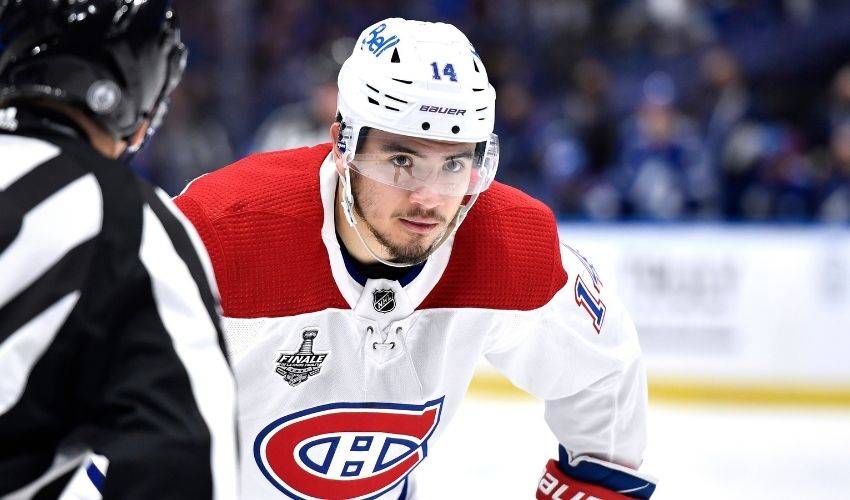 Suzuki, 22, led the Canadiens in playoff scoring last season with 16 points (seven goals, nine assists) in 22 games to help the team reach the Stanley Cup final for the first time since 1993.

Montreal acquired Suzuki, Tomas Tatar and a 2019 second round pick from Vegas in return for Max Pacioretty on Sept. 10, 2018.

He was a first-round pick (13th overall) by the Golden Knights at the 2017 NHL draft.

"We are very happy to secure Nick's services for the next eight seasons," Canadiens general manager Marc Bergevin said in a statement.

This report by The Canadian Press was first published Oct. 12, 2021.