The 24-year-old Kaprizov topped the Wild and all NHL rookies with 27 goals in 55 games last season. 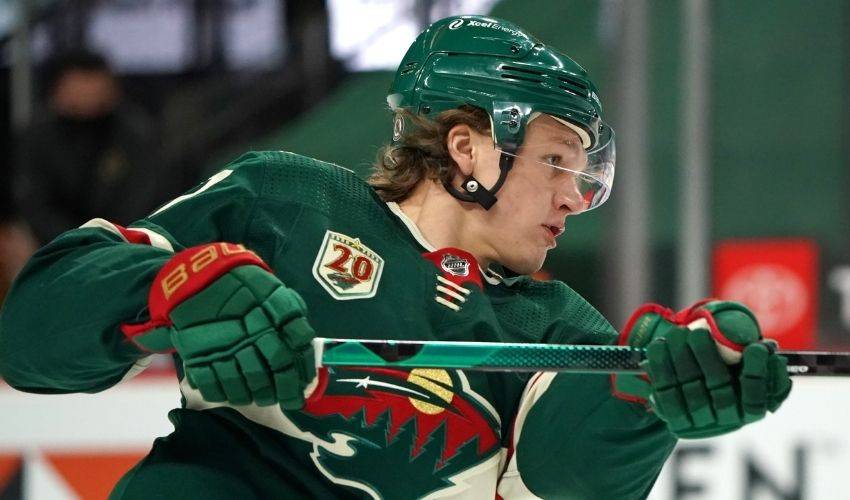 ST. PAUL, Minn. (AP) — The Minnesota Wild signed left wing Kirill Kaprizov to a five-year, $45 million contract on Tuesday, ending a stalemate between the team and the Calder Trophy winner just two days before the beginning of training camp.

The 24-year-old Kaprizov topped the Wild and all NHL rookies with 27 goals in 55 games last season. He was one of four first-year players to lead a team in scoring during the regular season and qualify for the playoffs, since the league tracked data from 1992. Auston Matthews, Filip Forsberg and Trent Hunter were the others.

Kaprizov also had 24 assists and led all Wild forward in average time on ice per game (18:18). The native of Novokuznetsk, Russia, set franchise rookie records in several categories including goals, power-play goals, even-strength goals, assists and points, even while playing a schedule shortened by the COVID-19 pandemic.

Kaprizov received 99 of 100 first-place votes for the Calder award for the NHL's top rookie, the first Wild player to win the award.

Drafted in the fifth round in 2015, Kaprizov stayed and played in the KHL in his native Russia until finally signing with Minnesota a year ago. He was a restricted free agent who could only negotiate with the Wild, but his instant success on NHL ice drove up his price and a hard bargain with general manager Bill Guerin.