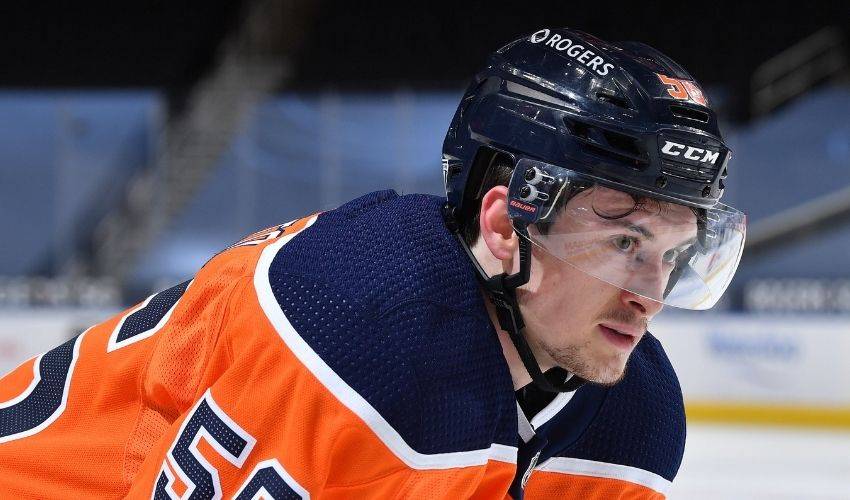 EDMONTON — The Edmonton Oilers have extended the contract of forward Kailer Yamamoto by a year.

The five-foot-eight, 155-pound forward carried a plus-minus of nine through the season.

He led all Oiler forwards in blocked shots with 40, ranked fourth in average ice time (16.22 minutes) and was sixth in hits (52).

This report by The Canadian Press was first published Sept. 18, 2021.