The Ottawa Senators confirmed the 33-year-old centre is hanging up his skates on the team's social media channels. 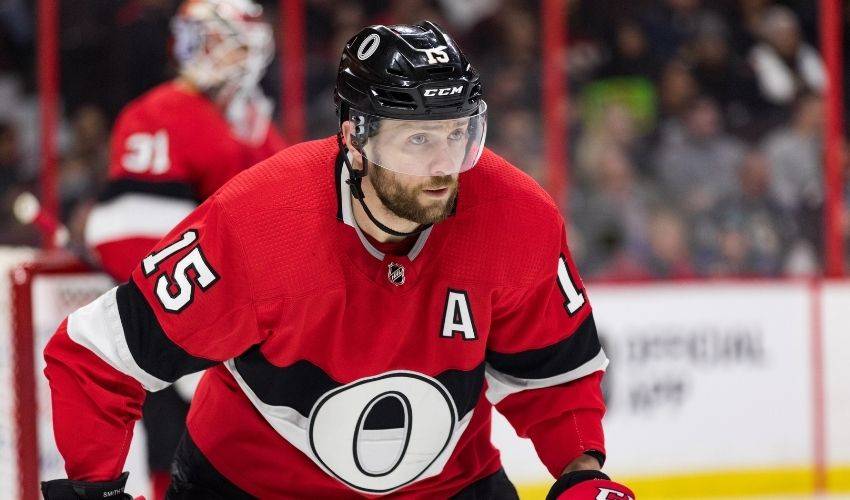 OTTAWA — Zack Smith has decided to retire from the NHL.

The Ottawa Senators confirmed the 33-year-old centre is hanging up his skates on the team's social media channels Friday.

Smith played the first 612 games of his career in the nation's capital, registering 94 goals, 193 points and 693 penalty minutes in parts of 11 seasons.

He had two goals and nine points in 45 career playoff games for the Senators.

The forward from Maple Creek, Sask., was traded to the Chicago Blackhawks ahead of the 2019-2020 campaign.

Smith scored four times and had seven assists in 50 games before sitting out all of 2020-21.

He was an integral part of Ottawa's run to the 2017 Eastern Conference final, but was placed on waivers before the 2018-19 season.

Smith was eventually dealt to Chicago for Artem Anisimov in July 2019.

This report by The Canadian Press was first published Sept. 17, 2021.