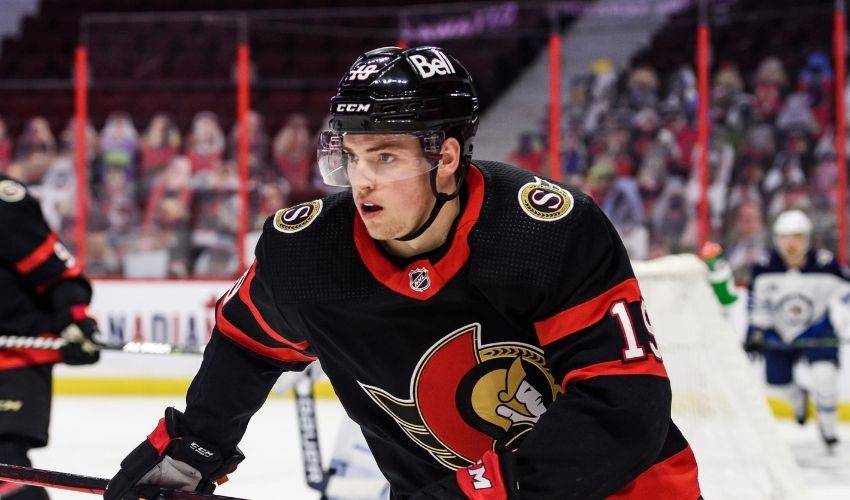 Batherson, 23, was Ottawa's fourth-leading scorer last year with 34 points (17 goals, 17 assists). His 17 goals were tied for second-highest on the club.

“Drake represents an integral component of our future at forward,” Ottawa GM Pierre Dorion said in a statement. "He possesses a strong ability to play at both ends of the ice, is a key power-play contributor and someone we expect to be a prominent player for us for several years to come.”

Batherson is scheduled to appear in his 100th career NHL game when Ottawa opens its 2021-22 season Oct. 14 against Toronto. He has registered 53 points (23 goals, 30 assists) in 99 contests with the Senators.

This report by The Canadian Press was first published Sept. 3, 2021.