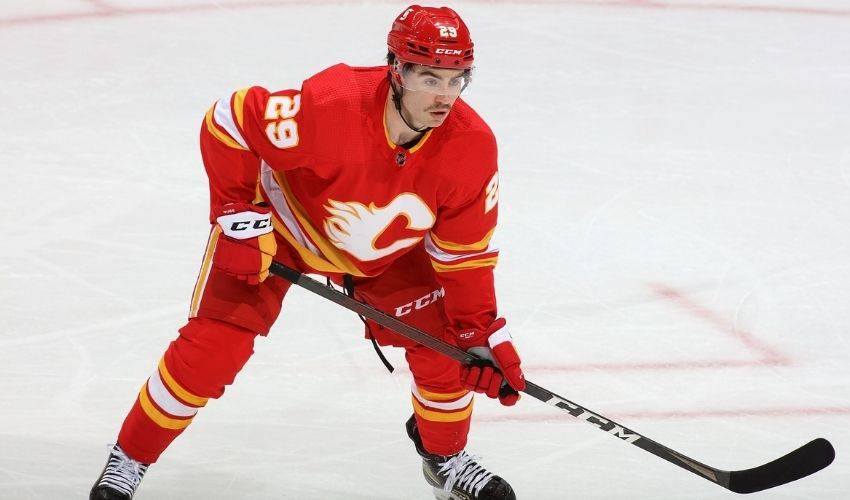 CALGARY — The Calgary Flames have signed forward Dillon Dube to a three-year contract worth $6.9 million.

His contract carries an annual average value of $2.3 million.

Calgary drafted Dube in the second round (56th overall) in the 2016 entry draft.

He was the Canadian junior hockey team's captain in 2018 when the Canadians won gold in Buffalo, N.Y.