Henrik Lundqvist, one of the greatest goaltenders of his generation, announced his retirement Friday less than nine months after heart surgery. 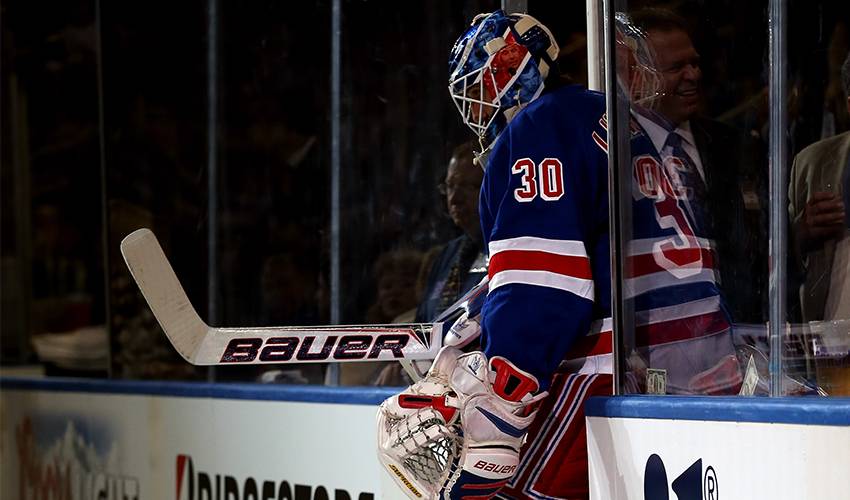 WASHINGTON — Henrik Lundqvist, one of the greatest goaltenders of his generation, announced his retirement Friday less than nine months after heart surgery.

The 39-year-old Swede starred for years for the New York Rangers, where he piled up 459 wins along with a a 2.43 goals-against average and 64 shutouts in 15 seasons.

He signed a one-year, $1.5 million contract with the Washington Capitals last October but never took the ice after announcing he had a heart condition. He had surgery in January, but didn't begin workouts until last month and became an unrestricted free agent July 28.

“It’s time,” L undqvist wrote in a social media post. “For the last 30 years, I have devoted my life to the game of hockey and now it’s time to walk away from the game I love and begin a new chapter.”

The man known as “King Henrik” was wildly popular and his departure from the Rangers was painful to many fans, even if it was expected. His deal with Washington came with the hope of Lundqvist earning his first Stanley Cup championship.

Instead, he will head into retirement. Lundqvist said he was excited about the future but did not detail specific plans.

“There are many things I love about the game: From the excitement I felt as an 8-year-old at my first practice to the 15 years of butterflies I had every time I took the ice in the greatest city in the world,” he wrote. “I’m extremely grateful for what hockey has brought me and taught me in life. These lessons will never leave me.”