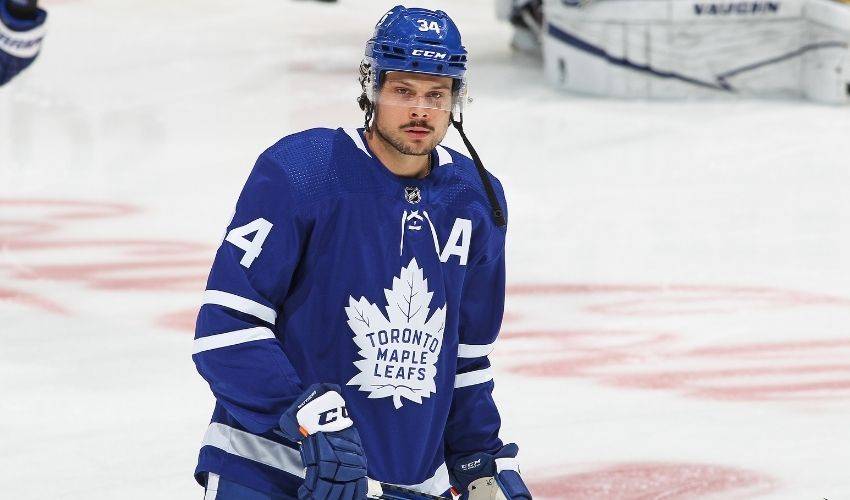 Toronto Maple Leafs forward Auston Matthews has undergone wrist surgery and is expected to need a "minimum" of six weeks to recover.

The club made the announcement Friday, the same day the reigning Rocket Richard Trophy winner went under the knife following "consultations with specialists and Maple Leafs medical staff."

The 23-year-old Arizona native led all NHL players in goals this past season with 41 in 52 games — despite missing four games beginning in February with a lingering wrist issue. Toronto did not specify which wrist needed the operation, or if the injuries were related.

The three-time All-Star was also a finalist for the Hart Trophy and Ted Lindsay Award in 2020-21.

The regular-season opener for the Maple Leafs is Oct. 13 at home against the Montreal Canadiens, who eliminated Matthews and Toronto in the playoffs with a seven-game, first-round series upset on their way to the Stanley Cup Final.

This report by The Canadian Press was first published August 13, 2021.