Pelech, who turns 27 this month, had four goals and 10 assists in 56 games last season. 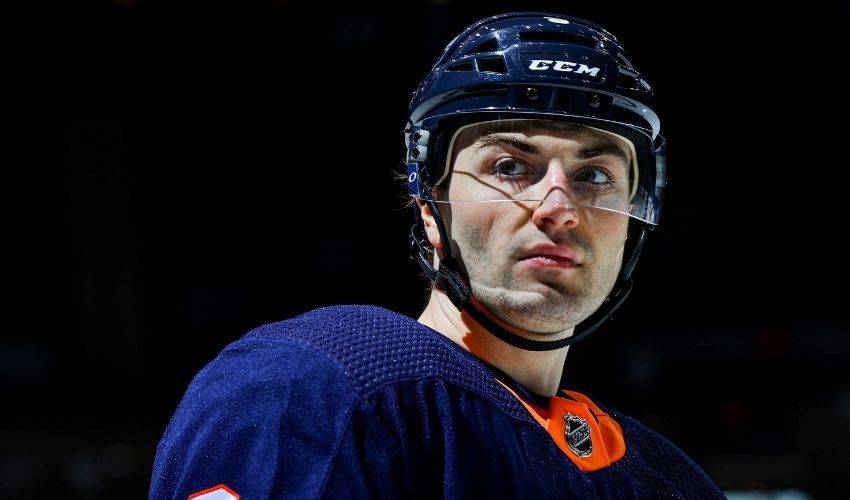 Pelech, who turns 27 this month, had four goals and 10 assists in 56 games last season. He added a goal and four assists in 19 Stanley Cup playoff games in helping New York advance to the Eastern Conference finals for the second consecutive year.

The Islanders selected Pelech in the third round of the 2012 NHL draft. He has 16 goals and 59 assists in 303 career NHL games along with two goals and 10 assists in 48 career playoff games.