Wild get Minnesota native Goligoski for $5M in free agency

Entering his 15th season in the NHL, Alex Goligoski found his first experience as a free agent to be more stressful than he expected. 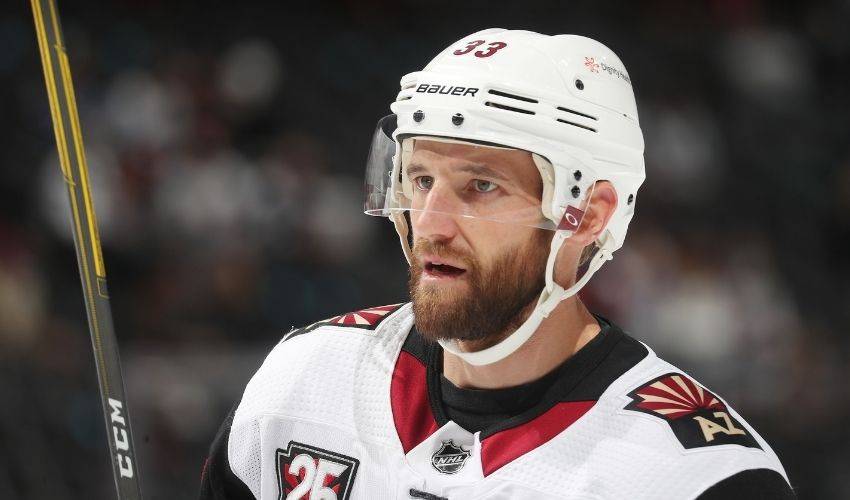 Entering his 15th season in the NHL, Alex Goligoski found his first experience as a free agent to be more stressful than he expected or preferred.

The landing spot made it worth the hassle. The left-shot defenseman agreed to terms on a one-year, $5 million contract Wednesday with the Minnesota Wild, his home state team. This season, Goligoski will become the 28th native of Minnesota to play in a game for the Wild.

“I think everyone has that desire to play for their home state at some point if they have a team that plays there, and I think it’s a great fit for me. I think the team’s good, too. The main thing for me was I want to play some winning hockey and have a chance,” Goligoski said at team headquarters a few hours after the market officially opened.

The Wild also agreed to terms with center Frederick Gaudreau to a two-year, $2.4 million contract and signed defenseman Dmitry Kulikov to a two-year, $4.5 million deal. Gaudreau spent last season with the Pittsburgh Penguins, and Kulikov was most recently with the Edmonton Oilers.

He was a standout in college for Minnesota, after a stellar high school career in Grand Rapids, where his parents and brother still live.

“My cell phone is just going crazy,” Goligoski said. “My family is thrilled, and I'm sure they're going to try to get to a lot of games.”

Despite playing elsewhere for the last 14 years, Goligoski — like so many other natives of the state around the league — has remained a summer resident of Minnesota. He and his wife and children make regular getaways to a cabin in Wisconsin, too.

There was a spot for him with the Wild because of the buyout of stalwart Ryan Suter, who signed Wednesday with Dallas. Because of the long-term salary cap ramifications of the buyout of Suter and his pal Zach Parise, who came to Minnesota together in 2012, the short-term deals like the one Goligoski got will be the norm for the Wild for awhile.

“It’s fine. I didn’t really want to take term at smaller numbers. I think it’s a good situation for the Wild and for myself. So yeah, I was really comfortable with it,” Goligoski said, adding: “I’m preparing myself to be a top four guy and play a lot of minutes and play hard minutes.”