The 28-year-old right-winger was set to become an unrestricted free agent. 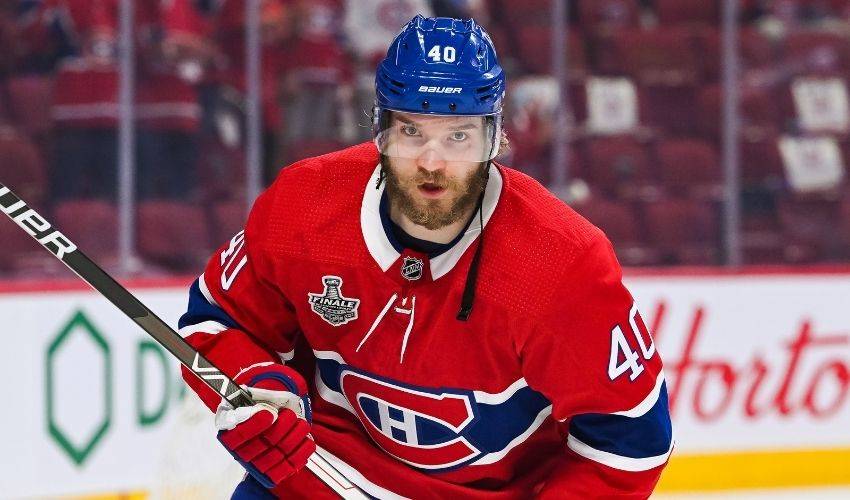 MONTREAL — The Montreal Canadiens have locked up Joel Armia, signing the Finnish forward to a four-year extension.

The Habs say the deal, announced Tuesday, has an average annual value of US$3.4 million.

The 28-year-old right-winger was set to become an unrestricted free agent on Wednesday.

Armia was selected 16th overall by the Buffalo Sabres in the 2011 NHL entry draft, and came to Montreal via a trade in June 2018.

This report by The Canadian Press was first published July 27, 2021.