he San Jose Sharks have re-signed forward Rudolfs Balcers to a two-year contract before he hit the market as a restricted free agent. 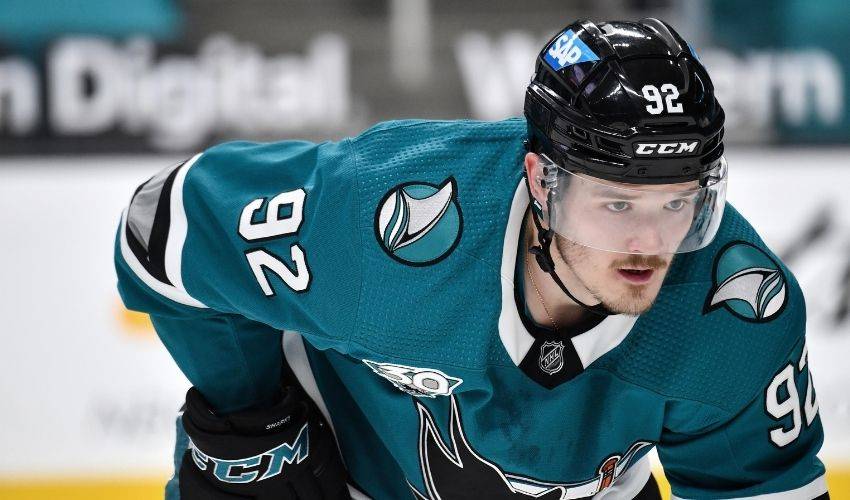 SAN JOSE, Calif. (AP) — The San Jose Sharks have re-signed forward Rudolfs Balcers to a two-year contract before he hit the market as a restricted free agent.

The 24-year-old Balcers had eight goals and nine assists in 41 games last season after being brought back for a second stint with the Sharks organization after being traded to Ottawa in the Erik Karlsson deal in 2018.

“We were excited to bring Rudolfs back to our organization last season and he became an important part of our lineup in what was his first full NHL season,” general manager Doug Wilson said. “He showed that he is a versatile forward who can provide offense for our club as a Top-9 forward. We are happy to have him."

Balcers has 14 goals and 20 assists in 92 career games with Ottawa and San Jose.

The 22-year-old Blichfeld had one goal in five games with San Jose last season. He also had 12 goals and 10 assists in 25 games in the AHL.