The team announced Wednesday it signed the 26-year-old forward to a two-year contract with an average salary of $2.2 million. 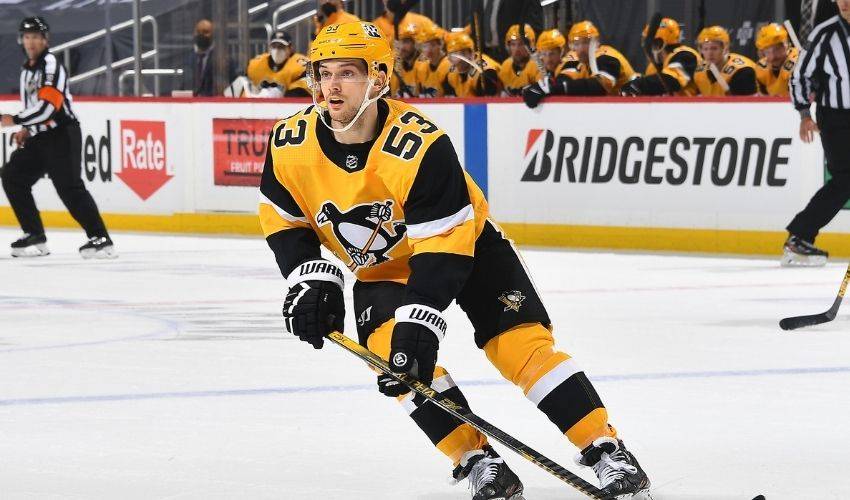 PITTSBURGH (AP) — Teddy Blueger is sticking with the Pittsburgh Penguins.

The team announced Wednesday it signed the 26-year-old forward to a two-year contract with an average salary of $2.2 million.

Blueger, who worked on Pittsburgh's fourth line, tied a career high with 22 points (seven goals, 15 assists) in 43 games for the Metropolitan Division champions.

"Teddy has proven to be a versatile, two-way center, as well as a fixture on the penalty kill,” general manager Ron Hextall said in a statement. “He is a valuable player for our team.”

Blueger played a vital role on Pittsburgh's penalty-killing unit and scored a career-best three shorthanded goals last season. His four shorthanded goals since breaking into the NHL during the 2019-20 season are the most on the team over that span.