Boston Bruins defenseman Kevan Miller, who has played in just 28 games since breaking his kneecap in 2019, announced his retirement. 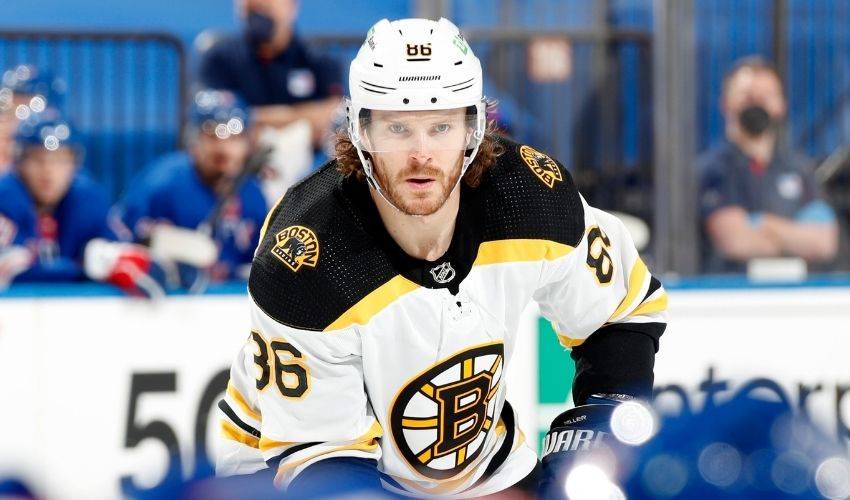 BOSTON (AP) — Boston Bruins defenseman Kevan Miller, who has played in just 28 games since breaking his kneecap in 2019, announced his retirement on Wednesday in an Instagram post that he signed “Forever a Bruin.”

“Although my spirit for the game is there, unfortunately my body isn't,” he wrote. “My overall health and my family are now the priority. This was not an easy decision to make but it's time to hang up my skates.”

Miller, 33, played in 352 games over eight seasons with the Bruins, scoring 13 goals with 58 assists. After going undrafted out of Vermont, he signed with Providence of the AHL in 2010, earned a promotion to Boston in 2013 and was in the regular defensive rotation by 2015.

He was injured in April 2019, and was rehabbing the knee during the Eastern Conference finals when he broke it again. He missed all of the 2019-20 season.

“It's hard to put into words what it means to wear the spoked 'B,’" he wrote. “It was an honor to put on that jersey on each night.”