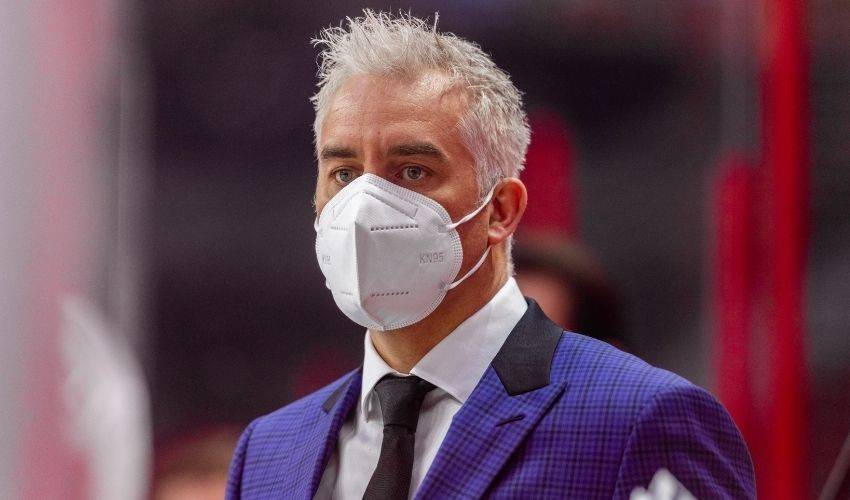 MONTREAL — Dominique Ducharme has been officially named the head coach of the Montreal Canadiens after leading the club on an electric playoff run all the way to the Stanley Cup final.

The 48-year-old was promoted to the role of interim head coach on Feb. 24 after the struggling Canadiens fired former head coach Claude Julien.

While the Habs were the lowest-ranked team to qualify for the playoffs, they caught fire in the post-season.

Montreal came from 3-1 down to beat the favoured Toronto Maple Leafs in the first round, then swept Winnipeg in the North Division final.

They then knocked off the Vegas Golden Knights in six games in the semifinal before losing in five to defending champion Tampa Bay in the Cup final.

This report by The Canadian Press was first published July 13, 2021.