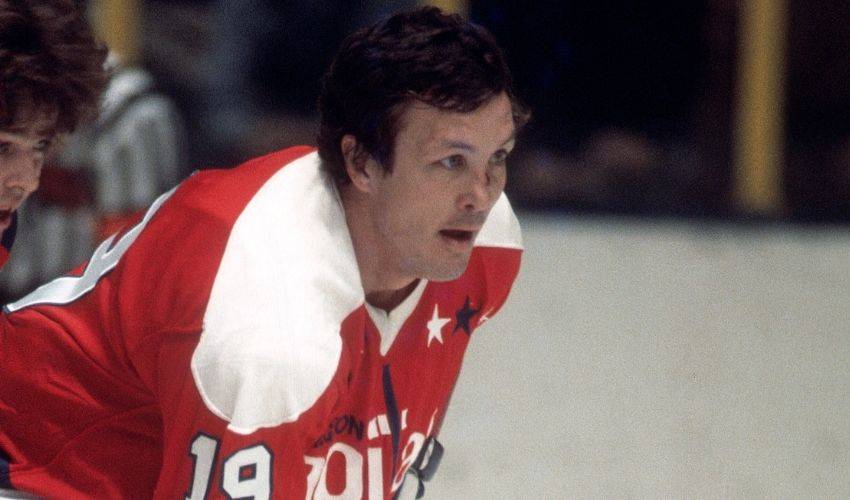 Former NHL defenseman Bryan “Bugsy” Watson, who played for Scotty Bowman, with Doug Harvey and coached Wayne Gretzky, has died. He was 78.

A Washington Capitals spokesman said Friday that Monumental Sports & Entertainment, which owns the club, learned of his death Thursday from a member of Watson’s family. A Pittsburgh Penguins spokeswoman said the team was told Watson died at his home in St. Michaels, Maryland. The cause of death was not revealed.

Watson played 1,009 games in the NHL for Montreal, Detroit, Oakland, Pittsburgh, St. Louis and Washington from 1963-1978 before finishing his on-ice career with Cincinnati in the World Hockey Association in 1979.

Watson played junior hockey under Bowman — who holds the record for the most Stanley Cup titles — with Peterborough. He also was paired with Hall of Famer Harvey withthe American Hockey League's Quebec Aces during his second pro season and later coached a young Gretzky.

The Pittsburgh Penguins Alumni Association called Watson a fan favorite known for his feisty play. Listed at 5-foot-9 and 175 pounds, Watson led the league with 215 penalty minutes during the 1971-72 season during an era of hockey which line brawls and fighting were prevalent.

Watson was the Edmonton Oilers' first coach for their inaugural NHL season in 1980 after moving over from the WHA. General manager Glen Sather replaced Watson after the team opened 4-9-5.

Although he only played 155 of his 877 regular-season games for the Capitals, Watson is known well in the Washington area. He and wife Lindy opened a pizza restaurant in Alexandria, Virginia, in 1983 that they renamed Bugsy's in 1998 and sold in 2013.