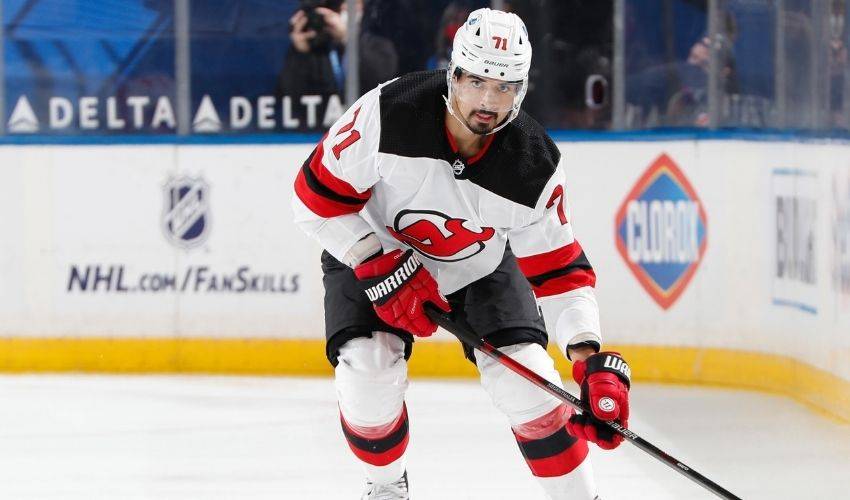 The 24-year-old Siegenthaler was acquired from Washington on April 11, 2021, for Arizona’s conditional third-round pick in the 2021 draft that was acquired in the Taylor Hall trade in 2019.

Siegenthaler skated in six games with New Jersey following the trade, missing time while in the COVID-19 protocol. Prior to the trade, he appeared in seven games with the Capitals this season.

In 105 NHL games, over the course of three seasons with New Jersey and Washington, he has two goals and 11 assists for 13 points. He was Washington’s second-round selection, 57th overall, in the 2015 draft.