Bjugstad, who played at the University of Minnesota, became the 27th native of Minnesota to play in a game for the Wild. 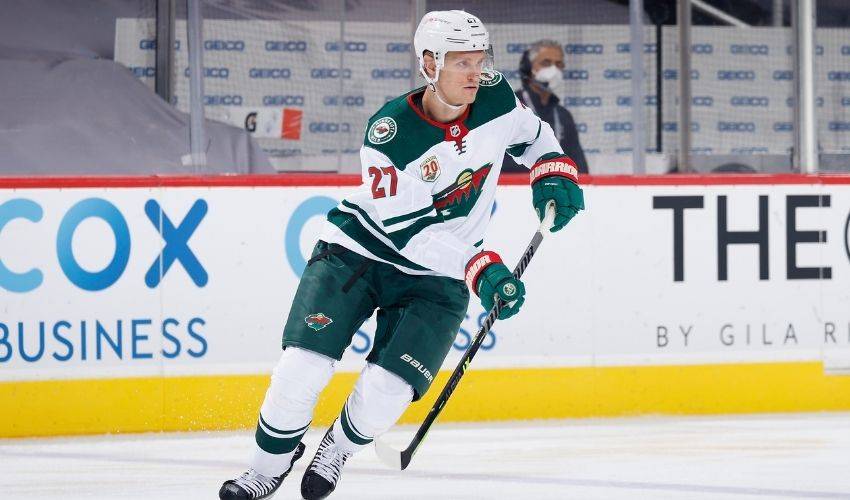 Bjugstad had six goals, 11 assists and a career-best plus-7 rating in 44 games this season, his first with his home-state team. The 28-year-old also had 48 hits and 22 blocked shots while playing both center and right wing. He had one goal in the playoff series against Vegas.

Bjugstad, who played at Blaine High School and the University of Minnesota, became the 27th native of Minnesota to play in a game for the Wild. He has 103 goals and 121 assists in 483 games over nine years in the NHL.