The Seattle Kraken have hired former NHL forward JT Brown as the television analyst for their inaugural season, the team announced Monday. 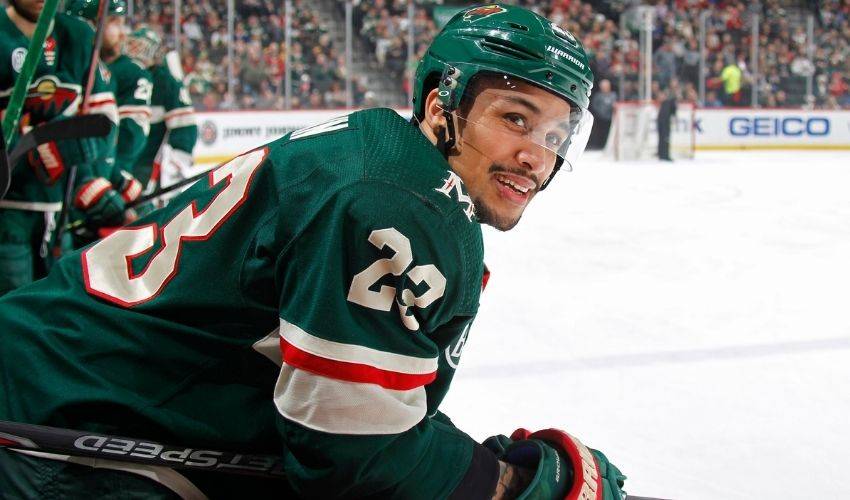 Brown will be paired with veteran television announcer John Forslund on Kraken broadcasts.

“It was a big decision to hang up my skates, but one that was made easier by the opportunity to work alongside John Forslund for the Seattle Kraken,” Brown said. “I am excited for the opportunity to continue my career within the hockey world and to join an organization that is dedicated to making forward progress within the sport, and I look forward to the ability to make a lasting impact on the game I’ve loved for over 25 years.”

Brown spent parts of seven seasons in the NHL with Tampa Bay, Anaheim and Minnesota. His best season came in 2015-16 when he had career highs in points, games and ice time with the Lightning.

Off the ice, Brown has been a major supporter of increasing diversity and inclusion in hockey. Brown has supported the “Black Girl Hockey Club” that works to make hockey more inclusive for Black women and girls, and has used his presence as a Twitch streamer to raise funds for the NHL’s “Hockey is for Everyone” campaign.

Brown was named to the NHL’s “Fan Inclusion Committee” in 2020.

Brown made headlines in 2017 when he raised his fist during the national anthem during Tampa Bay’s first road game in an effort to highlight racial inequality. It was believed to be the first known demonstration of any kind during the anthem in an NHL regular-season game. Brown later said he received death threats after the demonstration.

“Off the ice, JT’s values and dedication to the community reflect our own and we know he will be a great addition,” Kraken CEO Tod Leiweke said.