The Dallas Stars are bringing back veteran forward Blake Comeau on a $1 million, one-year contract. 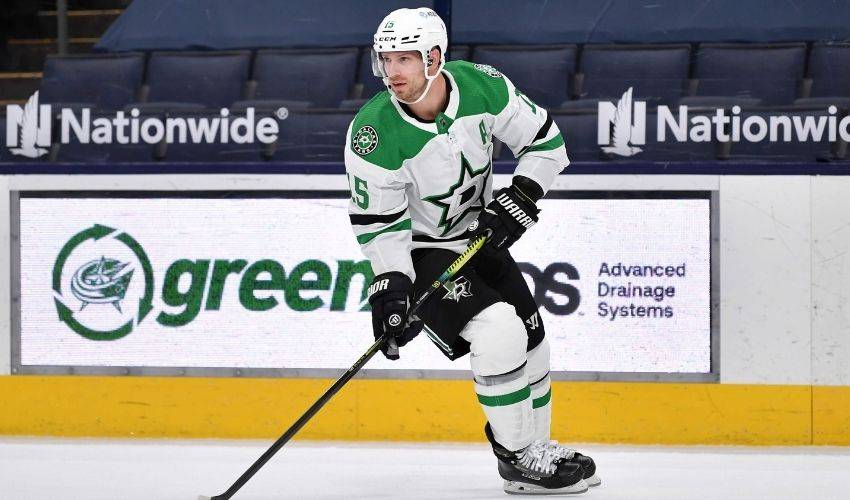 The 35-year-old Comeau led Dallas forwards with 106 hits while scoring 14 points (four goals, 10 assists) last season. Comeau has spent three of his 15 seasons with the Stars.

“Blake’s approach to the game, coupled with his determination and physical presence on the ice, has been a tremendous asset for us over the past three seasons,” general manager Jim Nill said Monday.

Comeau has 140 goals and 192 assists in 903 games. He has also played in 53 playoff games, including last year's run to the Stanley Cup Final in the NHL's playoff bubble. Comeau has 12 career postseason points (six goals, six assists).

Comeau was a second-round pick by the New York Islanders in 2004. He also played for Calgary, Columbus, Pittsburgh and Colorado.