The 27-year-old from Denver received 73 of 100 first-place votes submitted by members of the Professional Hockey Writers Association. 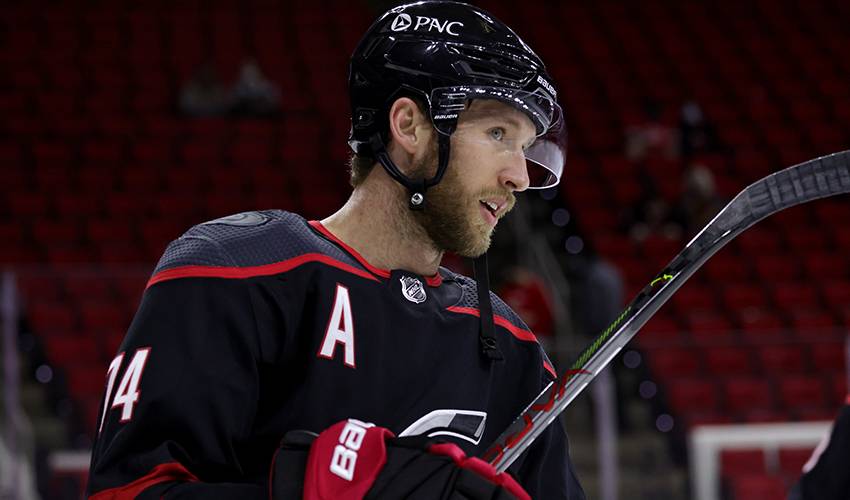 The 27-year-old from Denver received 73 of 100 first-place votes submitted by members of the Professional Hockey Writers Association.

Slavin had three goals and 15 points while averaging a team-high 22:59 minutes over 52 games this season. He was assessed just one penalty for delay of game (puck over the glass), while facing opposing teams’ top lines.

Florida’s Brian Campbell in 2012 was the last defenseman to earn the honor, which was first presented following the 1924-25 season.

Red Kelly was a three-time winner, including once as a forward. Bill Quackenbush, in 1949 with Detroit, is the other defensemen to have won.