Scott, who founded Spirit North over a decade ago, says contributions rose by $10,000 in just one day this past week. 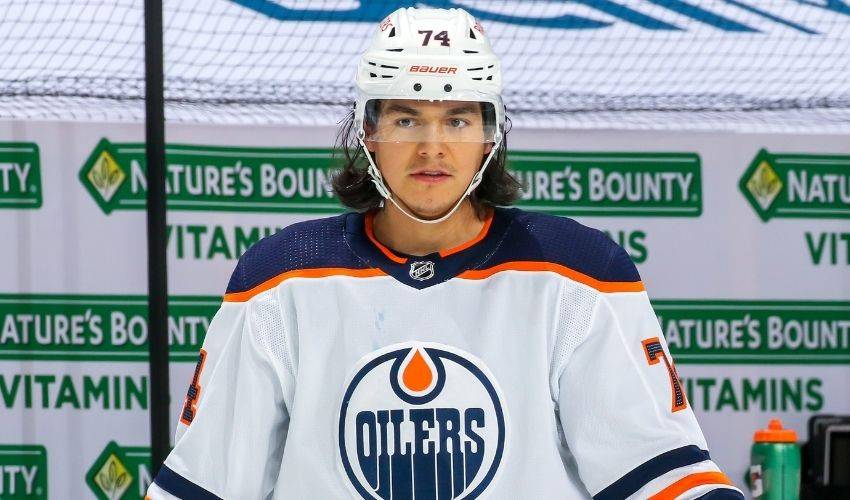 Scott, who founded Spirit North over a decade ago, says contributions rose by $10,000 in just one day this past week, with donors stating Bear was the reason.

Bear was the target of racist comments on social media after the Oilers were eliminated from the first round of NHL playoffs Monday by the Winnipeg Jets. He was raised on Saskatchewan's Ochapowace Nation.

Scott, of Canmore, Alta., is an Olympic gold and silver medallist in cross-country skiing.

Her organization, Spirit North, supports mental and physical health among Indigenous youth by bringing the chance to try different sports to their communities.

This report by The Canadian Press was first published May 29, 2021.