An American auction company says it has shattered its own record on the sale of a Wayne Gretzky rookie card. 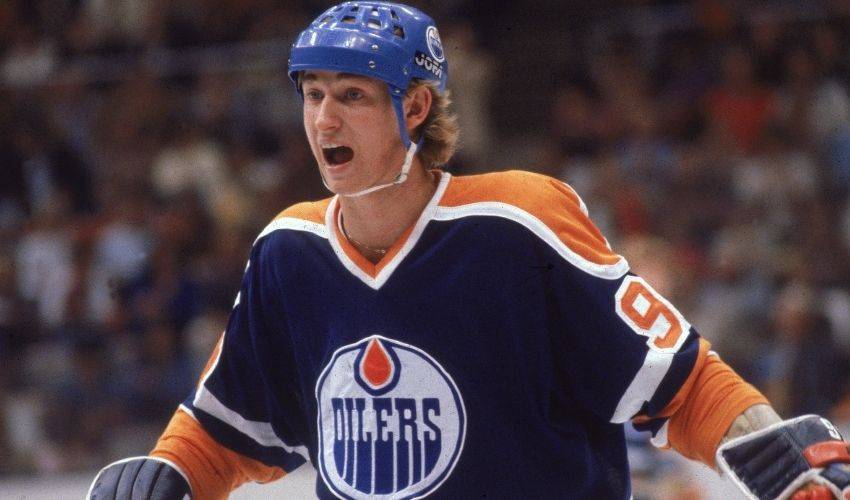 DALLAS — An American auction company says it has shattered its own record on the sale of a Wayne Gretzky rookie card.

Heritage Auctions says it has sold a 1979 O-Pee-Chee Gretzky rookie card to an anonymous buyer for US$3.75 million.

The previous record for a hockey card was set Dec. 11, 2020 when Heritage sold the only other one of two Gretzky rookie cards to receive a perfect "gem mint" score from Professional Sports Authenticator for $1.29 million.

That marked the first hockey card to go for more than $1 million.

The online auction house has said the "gem mint" cards were the only two to achieve that score out of 5,711 PSA evaluated. By comparison, there are more than 300 rookie cards of NBA great Michael Jordan by Fleer with the same "gem mint" rating.

The known record for a sports card sale came earlier this year when a 1952 Topps Mickey Mantle baseball rookie card sold for $5.2 million through PWCC Marketplace.

Chris Ivy, Heritage Auctions’ director of sports, says the rarity of the item boosts the price.

"(It) is not surprising considering how rare and significant this card is,” Ivy said in a statement. “After all, there are only two examples. And, it’s Wayne Gretzky.”

The card features Gretzky in his Edmonton Oilers uniform during the team's final World Hockey Association season before the franchise joined the NHL.

The 60-year-old Gretzky, a native of Brantford, Ont., left his role as vice-chairman of the Oilers this week to accept a job as a hockey television analyst for Turner Sports.

Turner and ESPN take over American NHL television rights from NBA next season.

Ivy told The Canadian Press in December it's extremely rare to find a Gretzky rookie card from O-Pee-Chee, which was essentially the Canadian arm of U.S.-based Topps, in perfect condition because of production issues in the late 1970s.

"Ninety per cent of the cards as they came out of the factory wouldn't be considered 'gem mint' by today's grading standards," Ivy said. "They were using recycled cardboard that chipped easily, they were off-centre, and there were a lot of print defects."

A Topps 1979 Gretzky rookie card using the identical picture and classified with the same "gem mint" designation also sold for $720,000 during the same Heritage auction in December. PSA has examined 6,048 Gretzky cards from that 1979 run, and again deemed only two worthy of its highest grade.

Ivy said although the Topps card is slightly more rare, O-Pee-Chee sits atop of the heap for collectors.

"O-Pee-Chee has always outperformed Topps in hockey simply because they're the Canadian brand," he said. "They're the same cards, essentially, but hockey is the national sport of Canada.

"If you're collecting hockey (cards), the collectors want O-Pee-Chee."

This report by The Canadian Press was first published May 27, 2021.