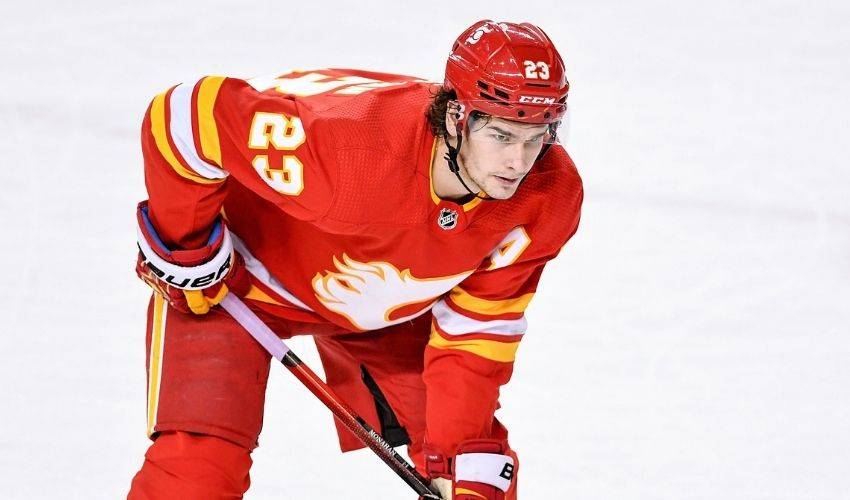 Calgary Flames centre Sean Monahan will not play the remaining four games of the regular season and will undergo hip surgery next week.

"He did battle through it. It wasn't just for two or three games. He's done it for the last 20 games," Flames head coach Darryl Sutter said.

"Sean tried to do everything that I asked him to do and he did it with pain, so I give him a lot of credit."

Both teams will finish out of the playoffs in the North Division.

This report by The Canadian Press was first published May 12, 2021.