Neither Virtanen nor his representatives could immediately be reached for comment on the allegations. 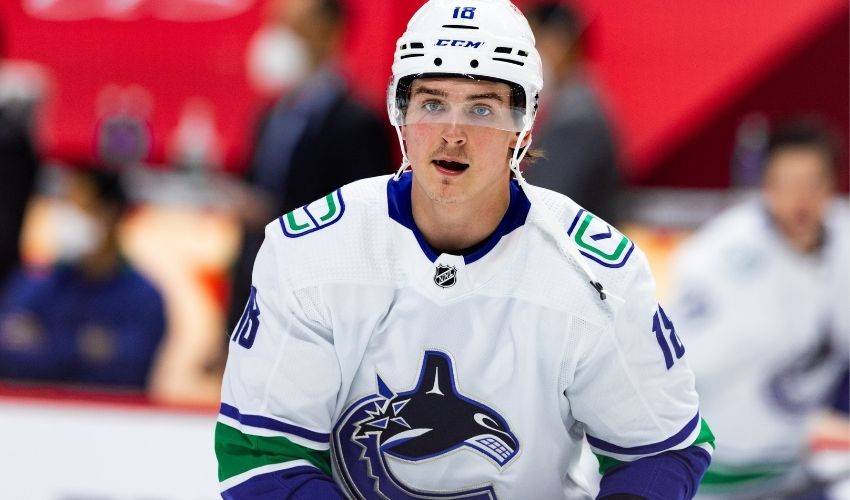 The team released a statement Saturday saying it "does not accept sexual misconduct of any kind and the claims as reported are being treated very seriously."

The Canucks say they have "engaged external expertise" to assist in an independent investigation and Virtanen has been placed on leave as the team awaits more information.

An NHL spokesperson said Saturday that the league is aware of the serious allegations and will not comment until the results of the independent investigation are complete.

Neither Virtanen nor his representatives could immediately be reached for comment on the allegations.

Coach Travis Green declined to comment on the situation ahead of the Canucks game against the Toronto Maple Leafs on Saturday.

“We met with the team this morning, did our pre-scout, had a morning skate. And we’ll be ready to go tonight," he said.

Green declined to say when he was made aware of the allegations, or whether Virtanen was still with the team in Toronto.

Virtanen, 24, was drafted sixth overall by Vancouver in 2014. He has five goals in 28 games with the Canucks this season.

The native of Langley, B.C., signed a two-year, $5.1-million extension with Vancouver in October.

This report by The Canadian Press was first published May 1, 2021.