Forward Conor Sheary re-signed with the Washington Capitals for two years and $3 million on Wednesday. 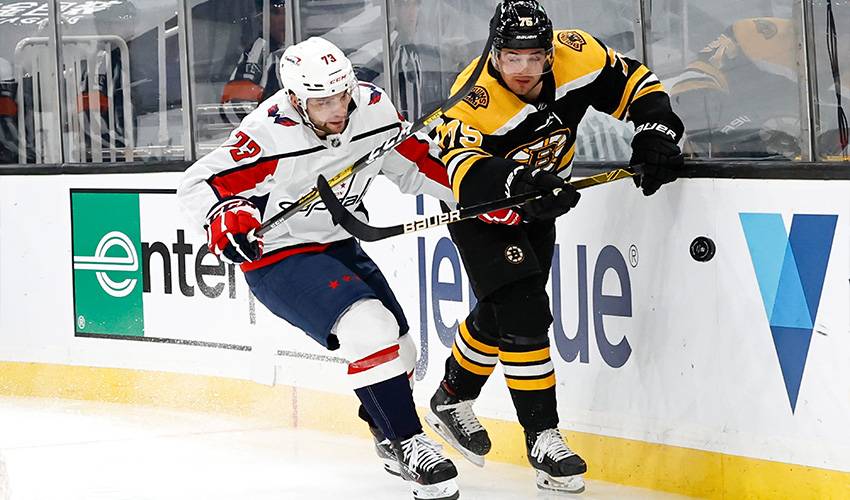 The 28-year-old Sheary is fourth on the Capitals with 11 goals this season, including 10 in five-on-five play.

He also has eight assists in 40 games this season.

Sheary scored one goal and added two assists Tuesday night in the East Division-leading Capitals’ 6-1 victory over the Philadelphia Flyers, Washington's third win in a row.

In the game before that, Sheary netted a pair of goals as Washington beat the Boston Bruins 8-1 on Sunday.

He has career totals of 83 goals and 86 assists in 365 regular-season NHL games with the Capitals, Pittsburgh Penguins and Buffalo Sabres. He was a part of two Stanley Cup winning teams in Pittsburgh.

Sheary signed with the Penguins in 2015 as an undrafted free agent after playing college hockey at UMass.