The NHL is instituting changes to the draft lottery that make it more difficult for the last-place team to drop out of the top three. 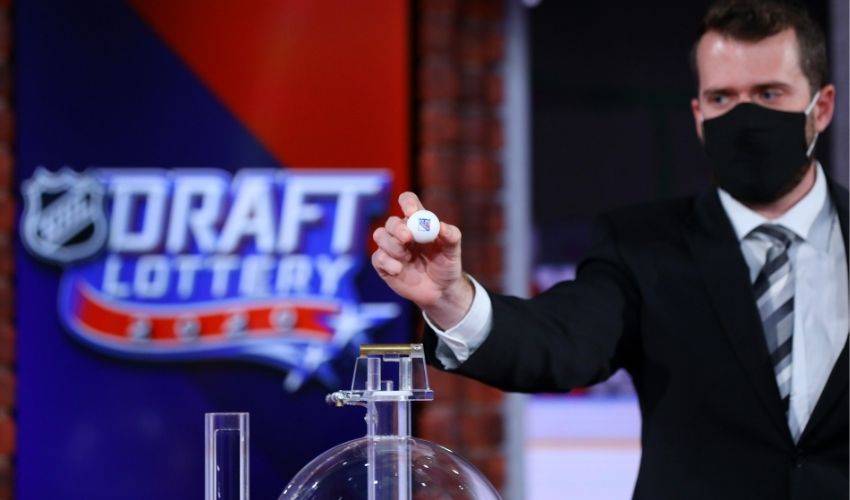 NEW YORK — The NHL is instituting changes to the draft lottery that make it more difficult for the last-place team to drop out of the top three in the selection order.

Beginning with the 2021 draft, only the first two picks will be subject to the lottery instead of the top three, and no team can move up more than 10 picks. Starting in 2022, no team will be able to win the draft lottery — for either of the first two spots — more than twice in a five-year span.

Those changes were approved by the league's Board of Governors and announced Tuesday. Deputy Commissioner Bill Daly said earlier this month general managers were recently asked to review draft lottery policies with a vote pending among owners.

The tweaks were made after the Detroit Red Wings fell to the fourth pick in the 2020 draft despite finishing 23 points behind the 30th-place team.

Daly said “it’s more likely than not” the 2021 draft goes ahead as scheduled July 23-24, despite questions from teams about moving it back with many eligible prospects not playing this season.