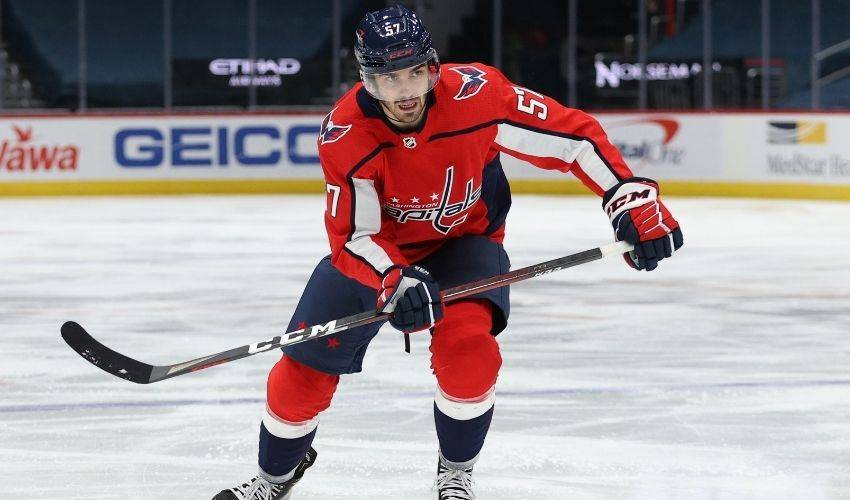 The seventh-year player has filled a depth role in serving as the team’s seventh since signing a one-year $800,000 contract with Washington in October.

He has one goal in nine games, and has an average of 15 minutes of ice time.

Van Riemsdyk broke into the NHL with the Chicago Blackhawks during the 2014-15 season, and spent the previous three years with Carolina. Overall, he has 16 goals and 54 assists for 70 points in 373 games.