Montreal Canadiens defenceman Ben Chiarot could be out for the rest of the regular season after undergoing surgery on his fractured hand. 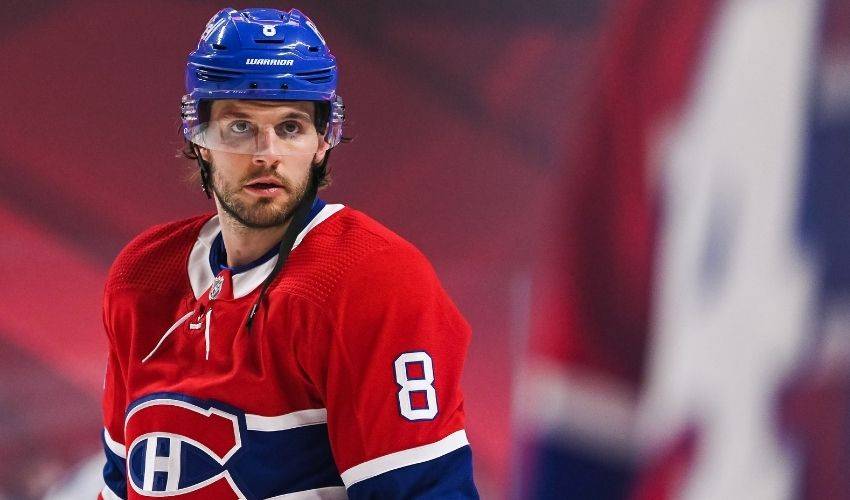 Montreal Canadiens defenceman Ben Chiarot could be out for the rest of the regular season after undergoing surgery on his fractured hand.

The team says he had surgery to repair the injury at Montreal General Hospital on Monday, and is expected to miss six to eight weeks.

The 29 year old from Hamilton, Ont., was hurt last Wednesday when he fought Canucks forward J.T. Miller in the first period of Montreal's 5-1 win over Vancouver.

Both players were handed five-minute penalties following the short tilt and Chiarot did not return to the game.

Chiarot has one goal and four assists in 25 games with the Canadiens this season. Last year he put up a career-high 21 points (nine goals, 12 assists) in 69 regular-season appearances.

The Canadiens are set to play the Jets in Winnipeg on Monday.

This report by The Canadian Press was first published March 15, 2021.